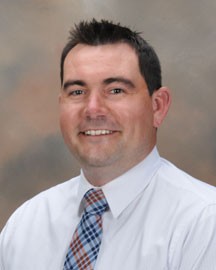 Bank of Luxemburg has added two new employees to their lending division. Jake Dittmann and Greg Malingowski were hired as loan sales officers. In their new roles, both Dittmann and Malingowski will handle the originating, underwriting and closing of consumer and mortgage loans while ensuring customers receive guidance in making the best financial decision. They are also required to remain current and knowledgeable with federal and state banking rules and regulations, as well as other current economic data. 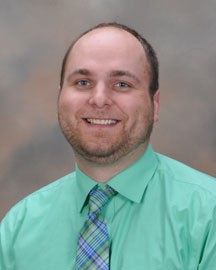