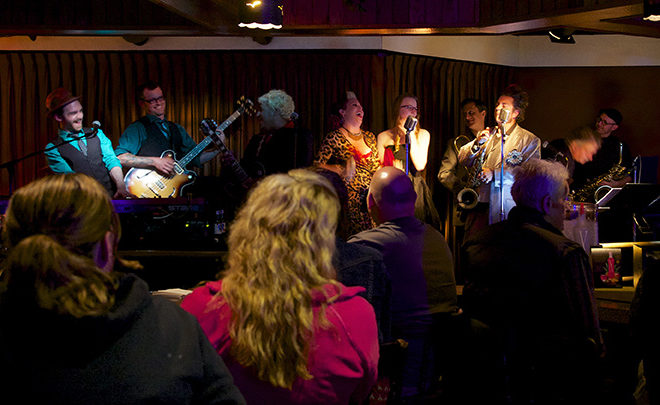 “I came to realize that you can sometimes tell in advance whether or not a given situation will develop into a vibrant scene… It doesn’t depend entirely on the inspiration and creativity of the individuals hanging out there. A confluence of external factors helps encourage the latent talent in a community to flower.”

In David Byrne’s part-memoir, part-musician manual, How Music Works, there is a crude drawing of the famed New York City music club CBGB. It’s a blueprint sketch of where the stage sits relative to the bar, pool table and high-top tables. Byrne, creative magnate behind the genre-bending ’80s-pop group Talking Heads, knows a few things about what makes a good music venue. But the layout is nothing compared to the aesthetic.

There are the less obvious things such as the distance between the stage and the dance floor, ceiling height and the location of electrical outlets. But the sense of place of a venue always reigns supreme.

To help us figure out what puts the magic in some of Door County’s venues, we talked to the peninsula’s prolific performers about their favorite place to play. Here’s what they told us.

“It’s so old school,” said Ruby James, solo artist and lead singer behind WIFEE and the HUZz BAND. “It’s so vintage. It’s got the dance floor and the whole place is still perfectly intact from the good old days. You can tell that it used to be the hot spot of Door County. It feels like family every time we play there.” James said the way the stage sits behind the bar makes for an awkward setup and unique performance space, but she loves it that way. “Nothing about it makes sense except the old-school vibe.” 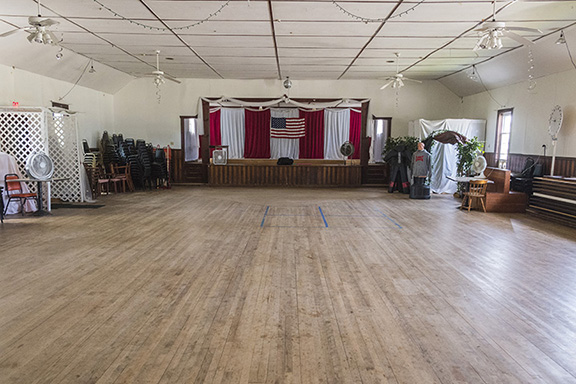 Brian Leist, lead singer for the country-rock band Modern Day Drifters, said although they don’t get to play Institute’s ballroom often, “from snowmobile dances to birthday parties it’s pretty much the hometown destination — very much local. If you’re told to just play in a corner, the first thing you do is say you’re going to hate this gig because you’re right by the bathrooms or something. A stage is always good because, if you’re playing a later night gig, we’ve had instances where individuals have lost their balance and fallen into us.” 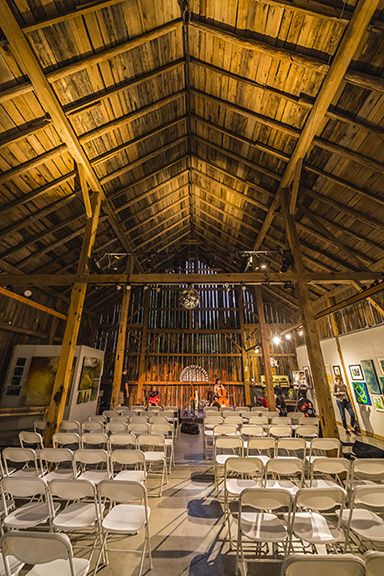 Folk singer-songwriter Katie Dahl has played just about every venue on the peninsula as a solo act or part of a group, but the weathered slats of Woodwalk Gallery’s barn keep her coming back. “I think it’s the most beautiful venue in the county,” said Dahl. “The light comes through the barn right before show time and it feels like all that wood just soaked up tons of music and who knows what else from the barn before it was a gallery and music venue. The wood is broken in and the floor is beautiful and scratched up. It’s all gorgeous but it’s all real. The space itself really invites community because you’re all in the same room the whole time.” 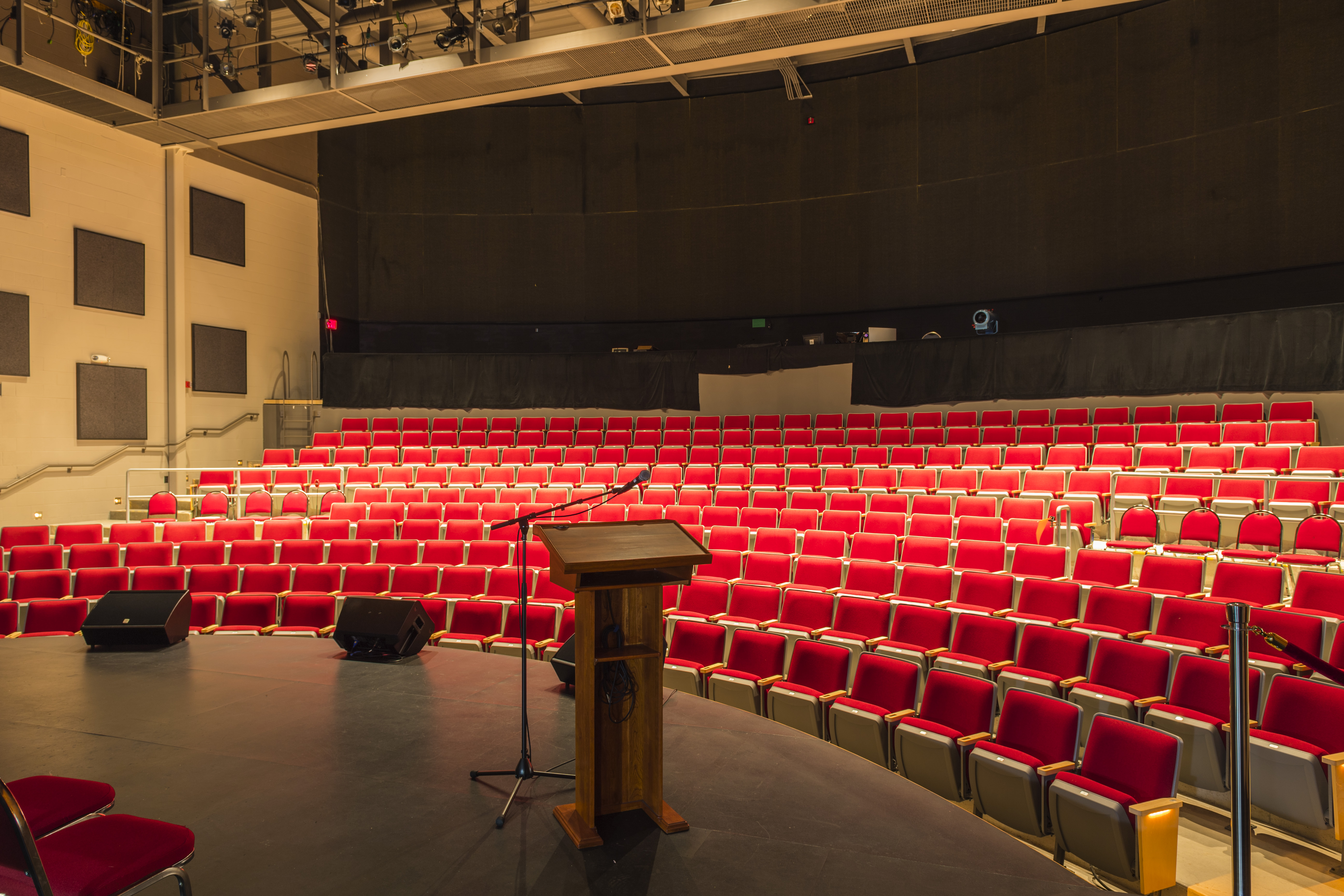 “Intimate” is not the first word that comes to mind when thinking of a 270-seat concert hall, but for folksinger Julian Hagen, the island community can create that atmosphere anywhere. “I love when you get on the stage and it feels larger than it is,” said Hagen. “The ceilings are high and it feels large but intimate. I know from artists that come to play, the next day everybody knows them. The artists themselves are recognized and appreciated. It’s the largest indoor venue on the island but for me, personally, it’s the intimacy.”

In the end, the hallmark of a great venue is a place built with music in mind. It’s not the biggest stage or the largest crowd that keeps the best musicians coming back, but rather the thought that their work has a place to be showcased.

“When there is effort put into where the band is playing, that makes me excited,” said James.

“The most important thing is that the venue has created a space for the music and made it clear that the music is important to them,” said Dahl. “I do think there are subtle ways in the layout and the choices that a venue makes that say, ‘We value music and we’re glad to have you here.’”