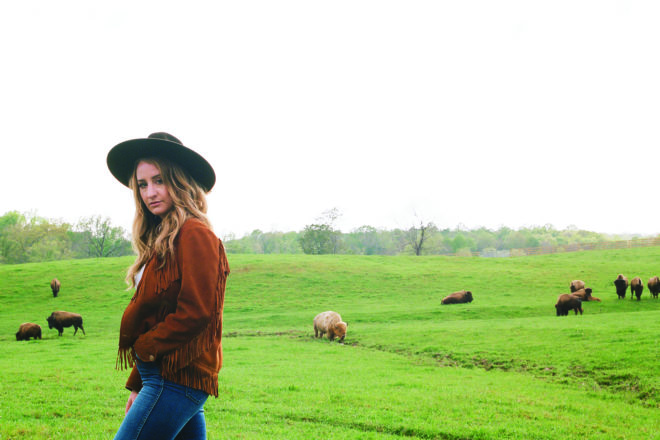 On June 15 at 8 pm, Margo Price, a fast-rising star in the world of American songwriters, takes the stage at the Door Community Auditorium (DCA) in Fish Creek.

Margo Price pawned her wedding ring to record her first solo album, Midwest Farmer’s Daughter, which NPR called “the hard-won arrival of an artist who feels like she’s always been here.” Her rise since then has been meteoric. She has graced “best of” lists in publications nationwide and shared stages with the likes of Willie Nelson, Bob Dylan and Emmylou Harris.

On her recent release All American Made, Price continues to tell her compelling story, the loss of her family’s farm, a brush with the law and the death of her child. Tickets for this concert range from $28 to $48. 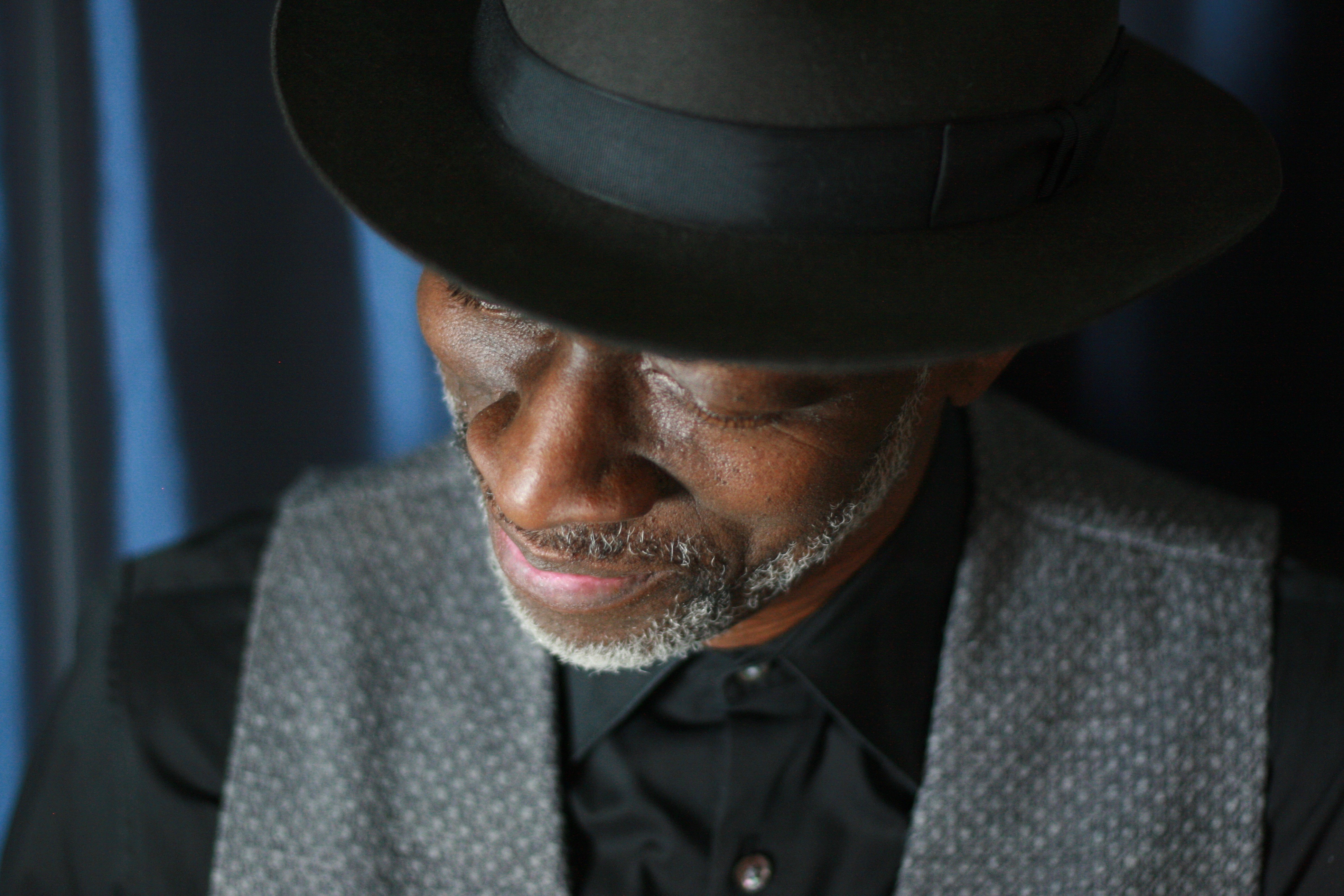 Keb’ Mo’s vibrant, versatile performances make blues music, and the stories hidden within that music, come alive. His guitar playing has garnered him two invitations to Eric Clapton’s acclaimed Crossroads Festival and has inspired leading instrument maker Gibson to issue signature guitar models in his name. Tickets range from $48 to $75.