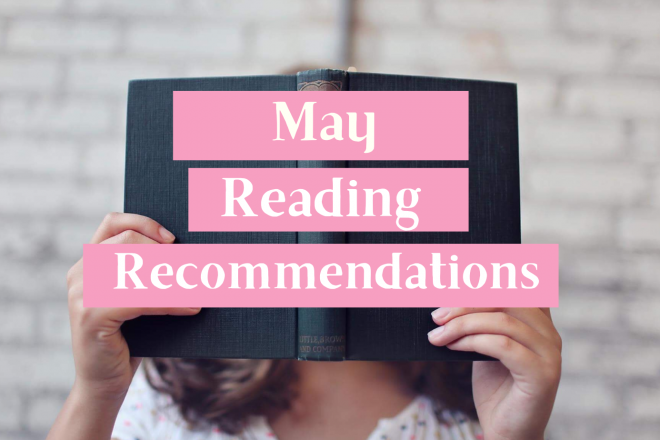 The Thursday Murder Club mixes humor and the hunt for a killer without sacrificing the intricate details of a smart thriller, and it proves that mysteries can be engaging and substantial without being dark.

Bonus: Enjoy the first book now, and look for its sequel, The Man Who Died Twice, to be released in September.

Know My Name: A Memoir by Chanel Miller
Recommended by Jeanine Brennan, branch manager at the Egg Harbor Library

Chanel’s story has transformed how sexual assault is perceived. In gripping, painful and poetic words, Chanel describes the horror and humiliation of her sexual assault at a Stanford frat party and the aftermath of the court case, People vs. Turner. This is a story of her struggles with her assault, racism and her life as an Asian American. Chanel’s resilience and humor make this memoir a modern-day classic.

Bonus: The library book clubs have a curated list of readings to join. Find the list at doorcountylibrary.org/groups.

The City We Became by N.K. Jemisin
Recommended by Grace Johnson, Peninsula Pulse staffer and bibliophile

N.K. Jemisin is one of the greatest modern fantasy and sci-fi writers who discusses themes such as cultural conflict and oppression.

In her newest sci-fi release, she writes, “Every city has a soul. Some are as ancient as myths, and others are as new and destructive as children. New York City? She’s got five.” This story is as much a love letter to New York as it is a critique of gentrification, gaslighting and how people fit into the mix. It’s the first in a planned series.