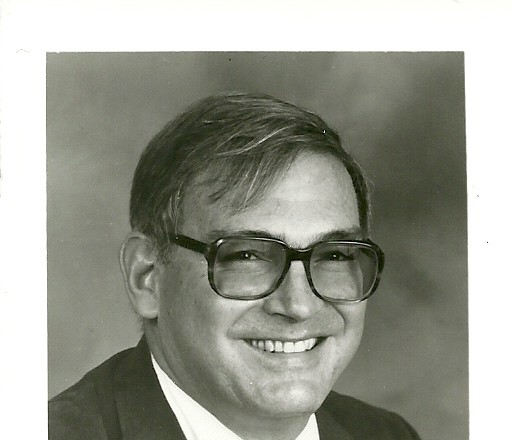 Recalling his three years as a rules official for the PGA Nationals at the ultra-prestigious Augusta National Golf Club in Augusta, Ga., Peter Trenchard once said of that course, “If there is a heaven, I’m sure that’s what it looks like.”

It’s nice to think that when Peter died in his sleep at Scandia Village on March 2, he found himself on a heavenly golf course.

Since moving to Door County in 1982 after a successful 25-year career as a stockbroker in Chicago, Peter’s passion for golf and the arts left a lasting mark on his adopted home.

In Sister Bay there is Bay Ridge Golf Course, a nine-hole course that celebrates its 50th year this coming season. The course opened on former farm fields in 1966. Peter bought it in 1976. Six years later he and Dianne Borchert were married on the seventh tee, and they made Door County their home.

“I wanted to make Door County a golf destination,” Trenchard said in a 2010 interview for Door County Living, quickly adding, “but promoting the game of golf in the United States was equally important.”

Peter was a founder of the National Golf Course Owners Association and from 1990-1993 was a member of the esteemed Executive Committee of the United States Golf Association, which led to his becoming a rules official at the highest level of golfing.

All of which added to his ability to improve the golfing experience in Door County. He also owned the Cherry Hills Golf Course & Resort in Sturgeon Bay from 1987 until 2004.

That might be enough to chew on for most people, but Peter was also devoted to supporting the arts.

“Peter was instrumental in the research, fundraising and formation of Door Community Auditorium,” said DCA Executive Director Cari Lewis. “In the words of founding and emeritus board member Anne Emerson, ‘There wouldn’t be an auditorium without Peter Trenchard.’

“Peter was a tireless champion for the auditorium,” Lewis said. “His tenacity helped the founding committee overcome several hurdles and challenges. And, in 1991 – now 25 years ago – the founding committee’s dream was realized and Door Community Auditorium opened its doors. The Door County community is better and stronger for his work. We are grateful for Peter’s legacy and our thoughts are with the Trenchard family, especially Dianne and their children.”

He was also an enthusiastic supporter of the Peninsula Music Festival, Midsummer’s Music Festival and Peninsula Players, where he served on the board of directors and was named an honorary board member for life for America’s oldest professional resident summer theater.

“I am certain future boards will look back at the great changes that occurred during Peter’s tenure with pride and admiration and it will inspire them to reach for the stars,” said Peninsula Players Managing Director Brian Kelsey. “He is an inspiration to us all.”

Peter Trenchard was about six weeks short of his 78th birthday when he died. A celebration of his life will be held on Saturday, April 23, at the Unitarian Universalist Fellowship of Door County, in Ephraim, from 2-4 pm.