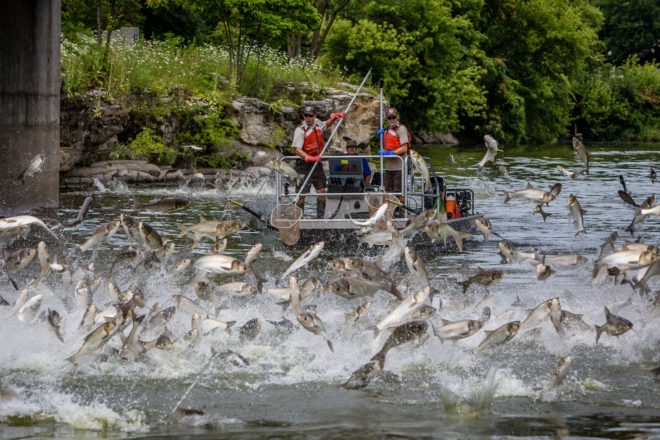 Last week Michigan Gov. Rick Snyder announced the creation of a new Great Lakes Basin Partnership to Block Asian Carp to reduce the risk of the invasive fish from entering the Great Lakes.

In particular, Snyder wants to focus strategic and financial resources to support the U.S. Army Corps of Engineers’ plan, which proposes reducing the risk of invasive carp from entering the Great Lakes at the Brandon Road Lock and Dam in Joliet, Ill., by creating a gauntlet of impediments to include an electric barrier, water jets, an engineered channel and noises.

“Michigan is stepping up to take a leadership role due to the urgency of this situation and the efforts necessary to prevent the entry of Asian carp into the Great Lakes,” Snyder said in a Jan. 31 press release announcing the partnership.

Ed Golder, public information officer for the Michigan Department of Natural Resources, said to date, Wisconsin, Ohio and the Canadian province of Ontario have committed support for the project.

“Gov. Snyder has proposed dividing responsibility for operation and maintenance costs by surface water ownership on the Great Lakes. The four committed states and provinces represent nearly 90 percent of that ownership,” Golder told the Pulse.

Last June a silver carp was caught approximately nine miles from Lake Michigan, beyond the electric barrier system meant to keep invasive carp out of the Great Lakes. The fear is that the voracious carp will destroy the Great Lakes ecosystem if they ever get in, including the $7 billion fishing industry.

In the press release, Snyder said this partnership was formed to provide an estimated $8 million needed annually to provide the nonfederal share of funding to operate and maintain the improved system. 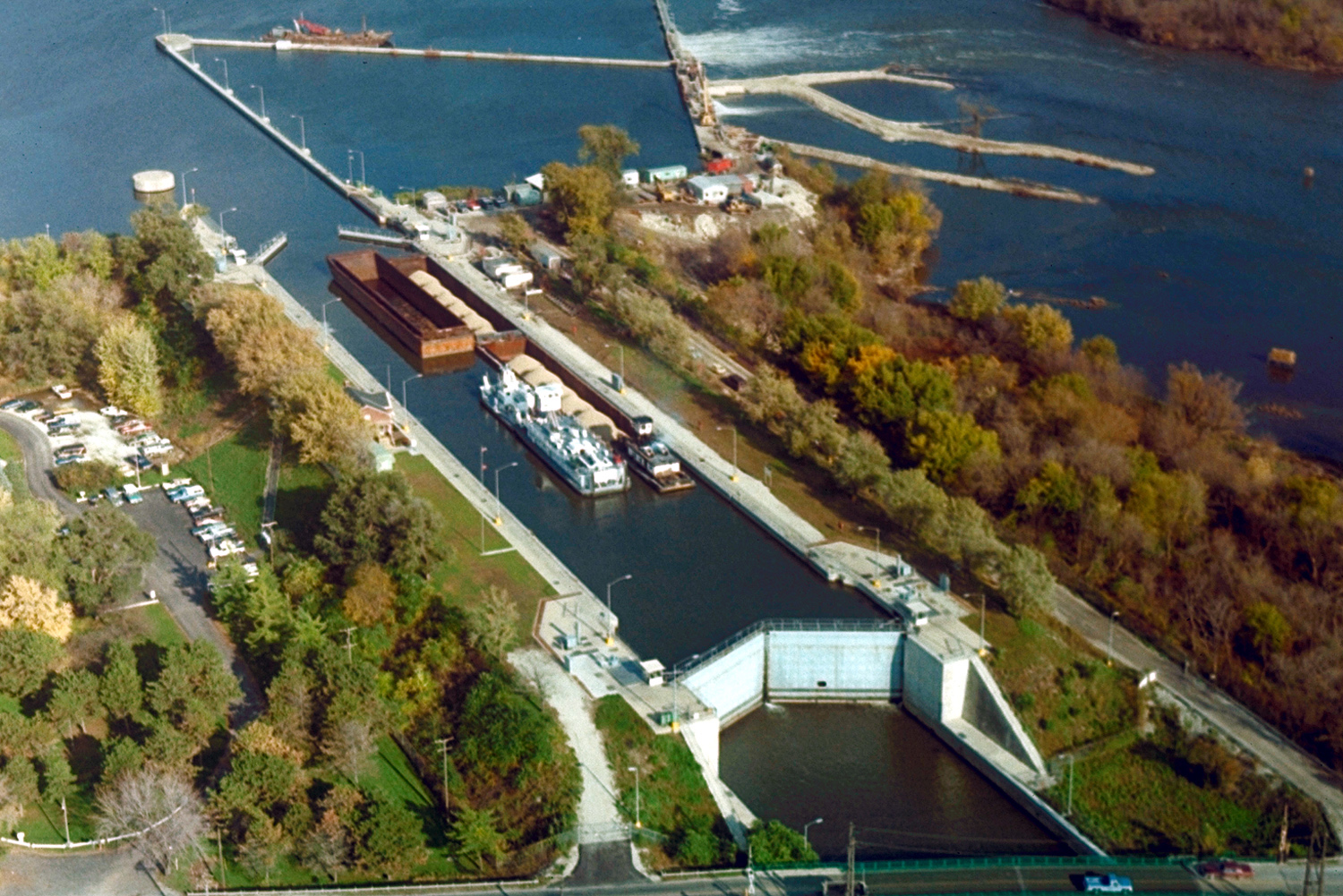 The Army Corps says it could begin construction on a $275 million federally funded invasive carp barrier improvement project in 2022 at the Brandon Road Lock and Dam, with the system becoming operational by 2025.

Snyder said he is directing the Michigan Department of Natural Resources to review potential opportunities to meet the nonfederal requirements for supporting the first five years of operating and maintenance costs with each of the eight Great Lakes states (Michigan, Wisconsin, New York, Ohio, Minnesota, Illinois, Pennsylvania and Indiana) and two Canadian provinces (Ontario and Quebec). The goal also will include identifying opportunities to secure more long-term and sustainable sources of funding for continued operation.

However, Illinois has not shown any interest in the project and believes its commercial harvesting operations – its has taken six million tons of Asian carp out of the Illinois River since 2010 – is doing enough to reduce the population. Lieutenant Governor Evelyn Sanguinetti said in a statement after the release last year of the Army Corps report that the proposed barriers are “neither cost effective nor environmentally sound.”

Snyder’s call for a partnership to combat the advance of Asian carp comes weeks after The Great Lakes Sea Grant Network released a new report titled Education and Outreach on Asian Carp.

“We’ve got a lot of good information in there. I think it lays out a lot of the information and saves folks a lot of time searching for stuff,” said one of the report authors, Dr. Titus Seilheimer of the Sea Grant Institute. “Preventing any new invasive species is definitely something we have to get behind.”

Seilheimer said doing the report allowed him to talk to researchers and go out on the water and see these fish for himself. He points out that there are actually four species of Asian carp – silver (the jumpers) bighead, grass and black carp.

“Each of the species has different feeding mechanisms and would have different impacts on the Great Lakes,” he said. “No one wants these species to get into the Great Lakes. With Gov. Snyder’s stepping up to the plate for the Brandon Road Lock and Dam, that’s just another protective measure to reduce the movement of these species and other species between the two basins. There needs to be a cry from the states to push the federal government to be active dealing with the problem. It’s definitely going to take everyone working together to keep the carp out.”

You can read Education and Outreach on Asian Carp here:  greatlakesseagrant.files.wordpress.com/2016/10/glsgn-asian-carp-report.pdf.