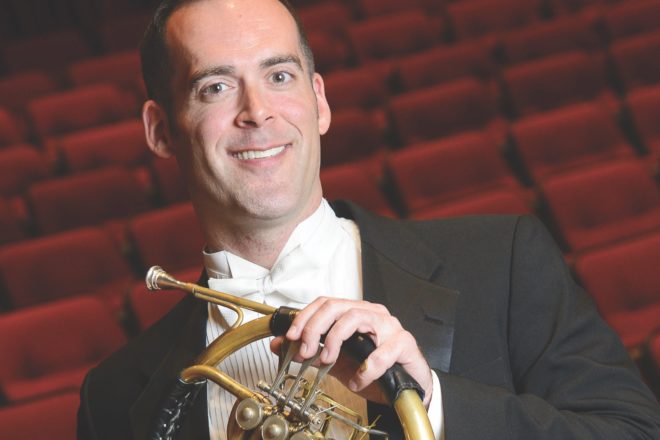 Walt and Stephanie Preucil, who have been members of the core Midsummer’s Music ensemble for 28 years, welcome not only their son, Zach, to the group, but also seven additional musicians this season.

Jeremiah Frederick is a Chicago-based horn player and is currently a member of the Lake Forest and the South Bend Symphonies and the IRIS Orchestra.

Blakeley Menghini is a recent graduate of the UW-Madison Mead Witter School of Music, where she studied viola with Midsummer’s Sally Chisholm. During her studies, she held a private studio in Madison and served as adjunct professor of viola and violin at Beloit College. 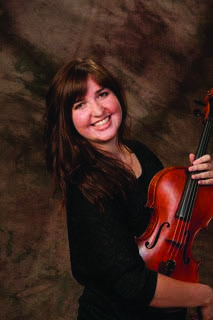 Roy Meyer began violin studies at four years old with Kyoko Fuller at the American Suzuki Talent Education Center in Stevens Point. Meyer went on to pursue a Bachelor of Music in violin performance at University of Wisconsin in Madison and went on to pursue a certificate in advanced string studies in New York City. 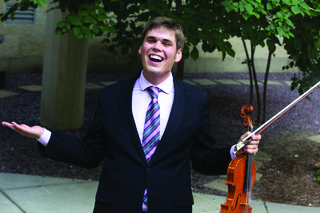 Susan Platts brings a uniquely rich and wide-ranging voice to the concert and recital repertoire. She is particularly esteemed for her performances of Gustav Mahler’s works. 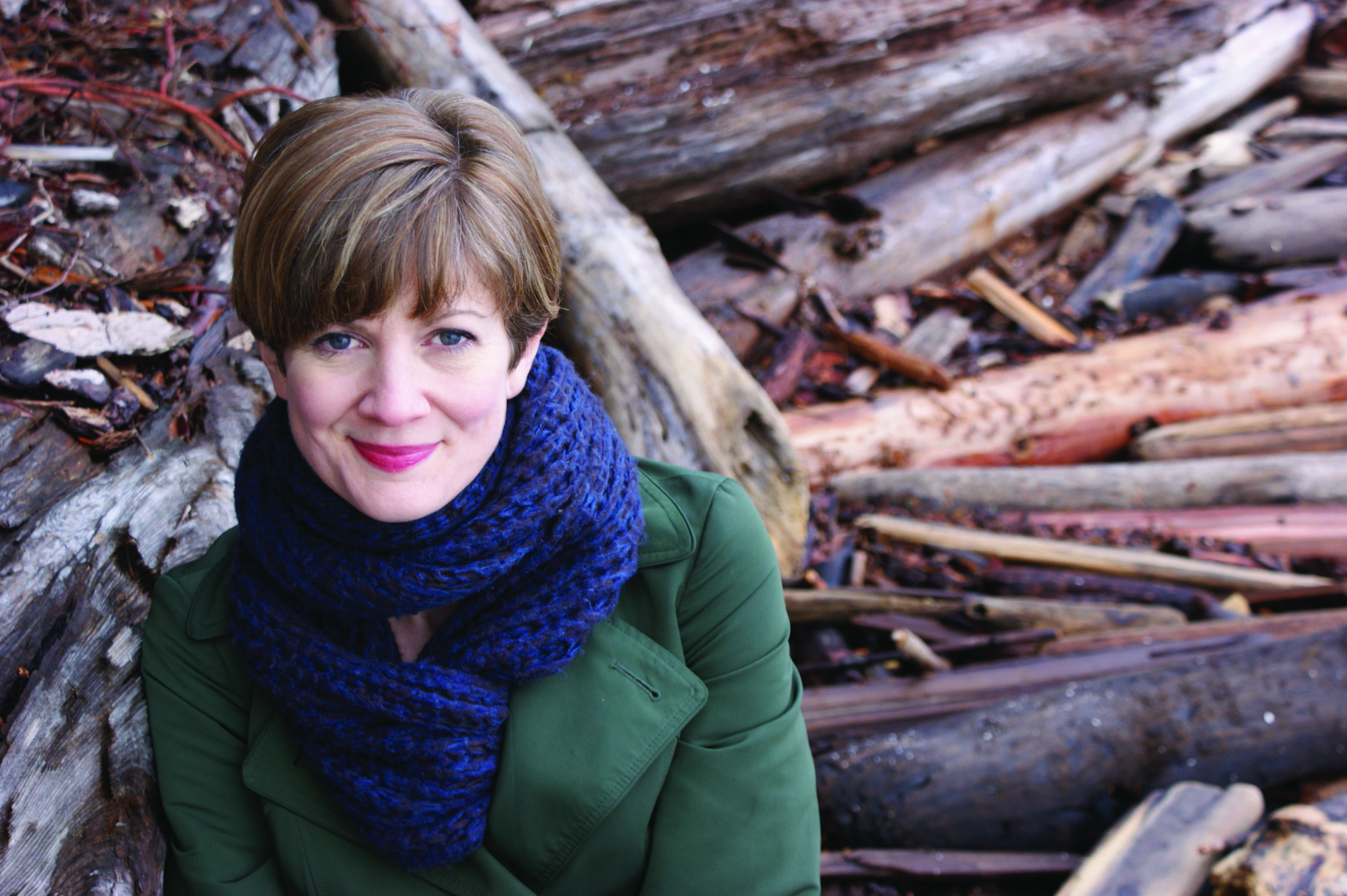 A native of Minnesota, cellist James Waldo leads a musical career marked by diversity and adventure. Waldo performs regularly around the U.S. with his wife, pianist Alyona Aksyonova, as A.W.Duo, and the two completed their first tour of China in 2017. 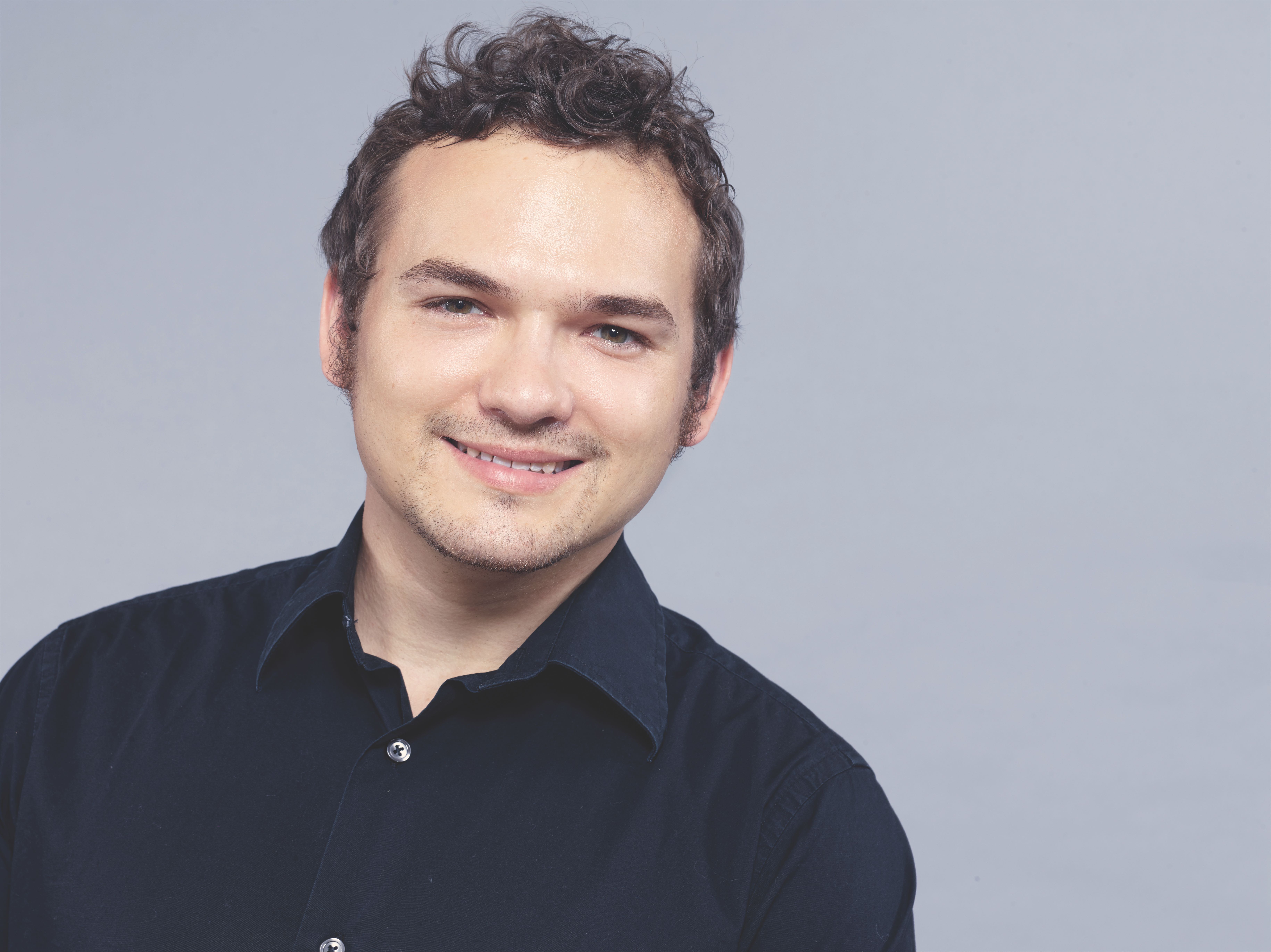 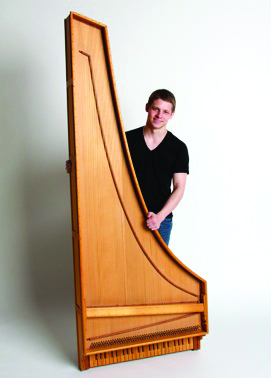 Cellist Zachary Preucil has literally grown up with Midsummer’s Music, having been seven months old in 1991 while his father, Walt, performed in Midsummer’s inaugural concerts. He has served the festival variously as composer, cellist, and administrative intern. Currently, Preucil is a candidate for the Doctor of Musical Arts degree in Cello Performance at the University of Wisconsin-Madison.

To witness the musicality of any of these musicians attend a Midsummer’s Music performance. For more information visit midsummersmusic.com.