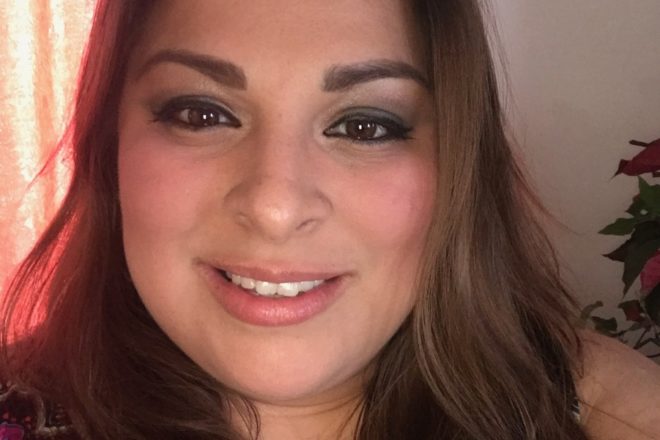 Milly Gonzales was awarded the Anne Kok Social Justice Award at the HELP of Door County Annual Community Meeting. Kok was the executive director of HELP who died unexpectedly in 2008. Kok worked tirelessly to develop a number of the programs that are still in place at HELP.

As a way to recognize Kok’s legacy, HELP created the Anne Kok Social Justice Award. Recipients of the award are people who embody Kok’s ideals of social justice, change and are also champions for domestic violence advocacy.

Gonzales began working with HELP as a volunteer and later as an interpreter with the Visitation & Exchange program. In September 2016, Gonzales joined HELP’s staff as a domestic violence advocate and last year assumed a new role as the Domestic Violence Coordinator. She started several community support groups for survivors of domestic violence, including working with Operation Fresh Start in the Door County Jail. Gonzales is also the Northeast Wisconsin Regional Director for the Wisconsin Women’s March and was chosen as one of