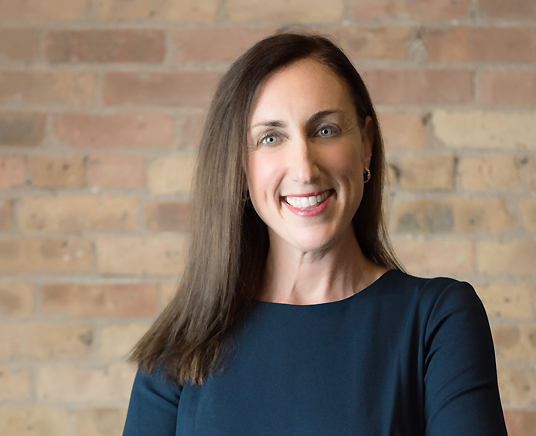 Door County has officially thrown its hat into the ring against pharmaceutical manufacturers as part of a lawsuit officially filed last week by the law firms of Crueger Dickinson LLC and Simmons Hanly Conroy LLC. The lawsuit seeks to recover costs that local governments have incurred battling the increase in opioid addiction and overdose deaths.

“These companies’ aggressive and fraudulent marketing of prescription opioid painkillers as safe and efficacious for long-term use has led to a drug epidemic in both Wisconsin and around the nation,” said Erin Dickinson, founding partner of Crueger Dickinson, in a press conference at the Washington County Courthouse in West Bend on Nov. 7. “The crisis has overwhelmed county-provided services and it has had a devastating effect on the counties’ ability to pay for those services.”

The lawsuit names five opioid manufacturers as defendants, including Purdue Pharma, Teva Pharmaceuticals, Johnson & Johnson, Cephalon and Endo Pharmaceuticals. These and other pharmaceutical companies have been named in lawsuits nationwide.

The Door County Board of Supervisors passed a resolution Oct. 24 to join in the litigation, which will come at no cost to the county except the administrative cost of detailing financial damages. The plaintiff’s lawyers will only be paid contingent on recovery of some funds from the pharmaceutical companies.

“I’ve never been depressed in my life,” said Buechel. He went cold turkey on his prescription after three weeks. “I was concerned I would come to the point I would end my life. It took four days before I started to feel somewhat normal again.”

Door County joined in the suit in order to be included on the payout should the lawsuit be successful in recovering funds. A similar multi-governmental lawsuit against tobacco manufacturers in the 1990s resulted in a payout of approximately $200 billion to states over 25 years. County governments did not directly receive any of the payout funds. In the opioid case, governments will only be paid if they join in the lawsuit.

Litigation is expected to take several years and Dickinson estimates more Wisconsin counties will join. Just this week, the counties of Dodge, Marinette and Waushara also joined the lawsuit.

Meanwhile, states and local governments across the country have filed suits themselves.

Governing magazine reported that more than 100 states, cities and counties have filed suit, with a new case being filed nearly every week.

Governing also reported that 41 states have filed to subpoena information and communications from executives of four drug manufacturers. Mississippi Attorney General Jim Hood said if company executives were aware of “what they’ve unleashed on the American public,” he will file a criminal lawsuit on top of the civil suits being filed by state and local governments.

Dickinson said all of those cases will likely be consolidated into one case early next year, but by filing the lawsuit now, Wisconsin counties will have a seat at the table when talks with the pharmaceutical companies begin.

In the next few months, attorneys will help Door County staff in determining how much the county has spent on the opioid epidemic.

“There almost is not a service that the counties provide that is not affected by this in a dramatic way, especially in the last four or five years,” said Dickinson.

Learning those costs will help the county establish their stake in the lawsuit and determine how much they can recover should the counties and related plaintiffs be successful in the lawsuit.

In a statement to The Atlantic, Purdue Pharma said, “We share the…concerns about the opioid crisis and we are committed to working collaboratively to find solutions.”

But Dickinson and her colleagues are confident these companies knowingly pushed drugs on people who didn’t need them and the doctors who prescribe them.

“The drug companies are the ones that started this problem,” said Dickinson. “They flipped science on its head with false and deceptive marketing in a very systemic way.”