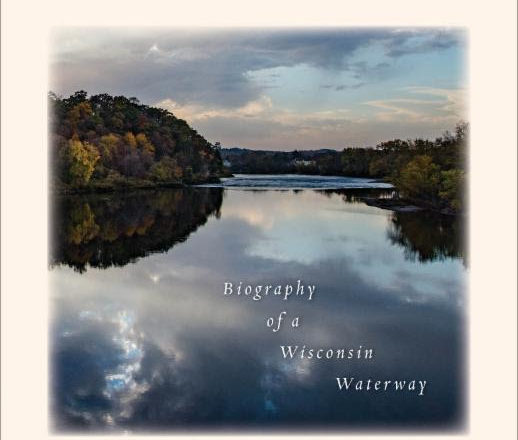 Inspired by August Derleth’s seminal book, The Wisconsin, memoirist and paddler Richard D. Cornell travels the Chippewa River in Wisconsin from its sources south of Ashland to where it joins the Mississippi in the new Wisconsin Historical Society Press book, The Chippewa: Biography of a Wisconsin Waterway. This collection of river tales uncovers the heart of the Chippewa and chronicles the history of a northern waterway.

Cornell wrote the 2006 Wisconsin Magazine of History article “Knights of the Spike-soled Shoe: Lumbering on the Chippewa,” and co-wrote with Jerry Poling the news feature “Greats of the Gridiron,” about the undefeated 1906 Eau Claire High School football team. He also self-published the memoir Finding My Father, which is about his quest to learn about his father who was killed in World War II when he was 13 months old.

For more information or to order a book visit wisconsinhistory.org/shop.