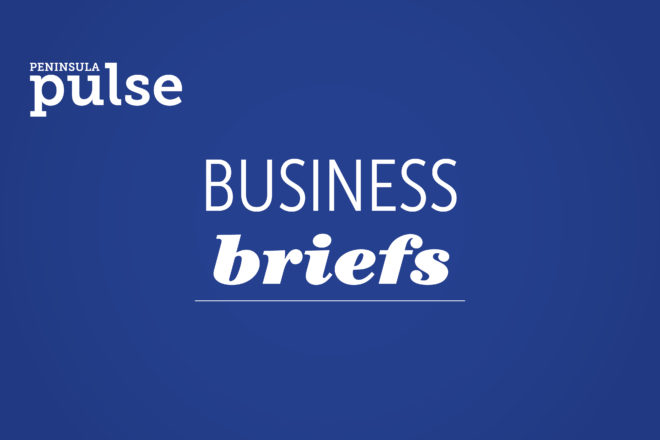 Jim Bertram is the new CEO and president of Door County Broadband (DCB). The owner of Bertram Communications, a Wisconsin-based internet service provider, purchased the local company in April, while DCB’s former owners, Kevin and Pam Voss, retired. The company formally announced the change this week.

“The future is bright for Door County and Door County Broadband,” said Bertram, who has been visiting local communities during the past several months. “The internet as a whole has changed, and we plan to be leading the pack in bringing fiber internet to residents and businesses throughout Door County.”

Bertram plans to partner DCB with its other operations to leverage resources, which will bolster DCB’s network and offer faster speeds and stability, while also building out a fiber-optic network in Door County.

The DCB network will be completely reworked during the next six months to add capacity and further redundancy. The company has already begun to move to a new management system and has added more employees to expand its customer-service offerings.