Here’s the bad news from the recently released climate change assessment by the Intergovernmental Panel on Climate Change (IPCC):  Climate change is already impacting people and ecosystems throughout the world.

The report, Global Warming of 1.5°C, states:  “Human activities are estimated to have caused approximately 1.0°C of global warming above pre-industrial levels, with a likely range of 0.8°C to 1.2°C. Global warming is likely to reach 1.5°C between 2030 and 2052 if it continues to increase at the current rate.”

But there is good news, too, and that is we still have time to make changes to improve our collective future.

The IPCC is an international body established in 1988 by the United Nations and the World Meteorological Organization “to provide the world with a clear scientific view on the current state of knowledge in climate change and its potential environmental and socio-economic impacts.” 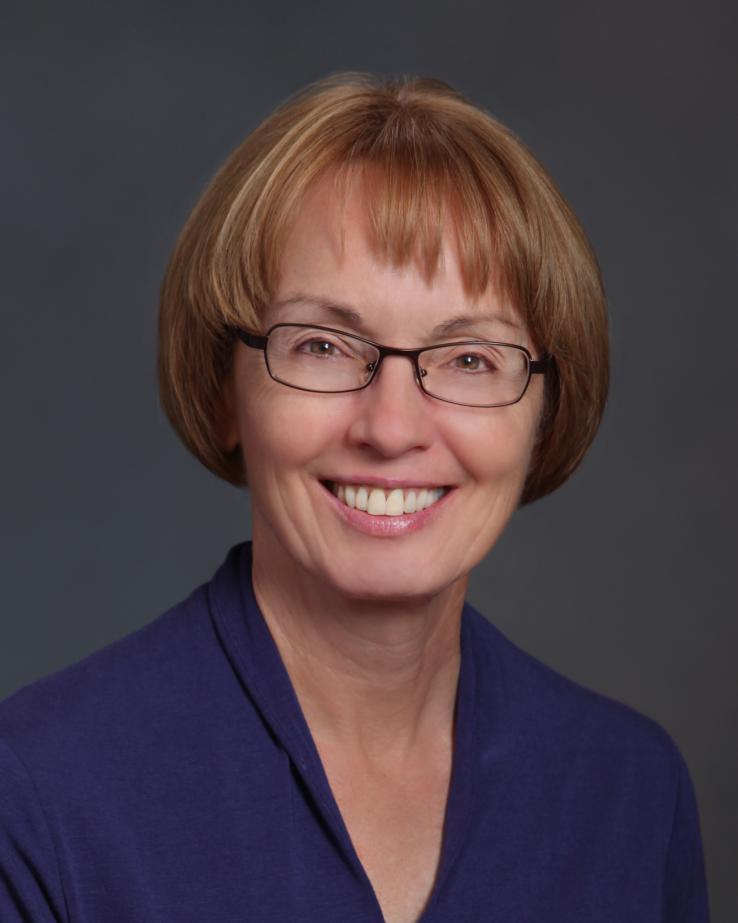 This new assessment looks at the expected differences between 1.5° and 2° C changes. Ninety-one scientists from around the world collaborated on the report, including four from the U.S.

“It’s basically a call for action,” Prof. Kristie Ebi, one of the four U.S. scientists, told the Pulse by telephone shortly after returning from the report conference in Korea.

Ebi is a professor of Environmental and Occupational Health Sciences in the Dept. of Global Health at the University of Washington,where her research focuses on health and adaptation, specifically, the potential consequences of climate change on our health and what we can try to do to protect our health.

While Ebi said the report clearly shows that climate change is already having an impact on the world, it also offers “possibilities for making a difference now and in the future. We hope people will take a look at this and start thinking of actions that will improve all of our lives.”

She also pointed out that all of the scientists involved in the report volunteered their time. She estimated she personally spent 2,000 hours working on this.

Just before Ebi talked to the Pulse, news broke that Exxon Mobil, the world’s largest publicly traded oil company, will donate $1 million to promote a carbon tax as a way of reducing planet-warming carbon dioxide emissions.

Asked if a carbon tax is one of the actions that will improve things, Ebi said, “I’m not an economist, but the economist’s I know say that is the most efficient way to reduce greenhouse gas emissions. And it sends a signal to industry. They like consistency and like to know what to expect.”

Prof. William Solecki was also a part of the report team. He is a professor at Hunter College-City University of New York, where his research focuses on environmental change, resilience and adaptation. 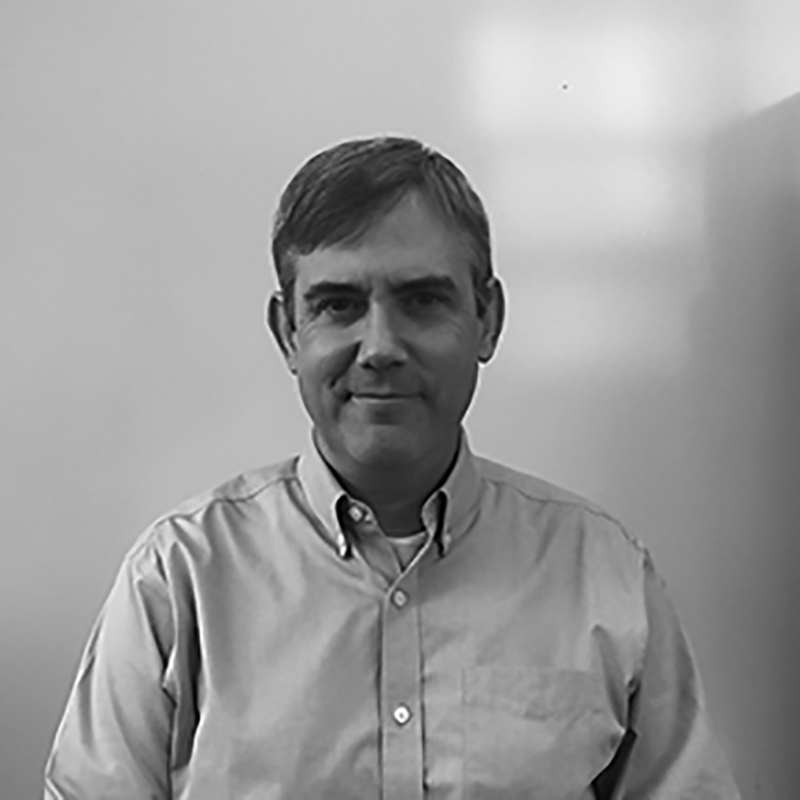 “There’s a feasibility opportunity here,” Solecki told the Pulse. “That’s the quote-unquote good news. The bad news is that it’s a very challenging process and will involve potential transitions in various energy systems, transportation systems, etc., to enable that kind of outcome to emerge.”

As someone who has been involved in climate change research for several decades, he has found the need to make a case for the reality of climate change to be diminishing as more people face its effects.

Solecki said he believes the main takeaway is that it strengthens the evidence base that climate change is already changing lives and ecosystems.

He said one particularly bright spot is that the private sector is starting to engage (Mobil Exxon lobbying for a carbon tax, for example).

His greater hope is that the countries that asked for this assessment “take it up and critically evaluate it, and that it is used to make the best decisions for the future.”

“This is an issue that’s not going away, regardless of any one country’s engagement or not,” Solecki said. “It’s clear the issue will grow with significance.”

You can read the report, Global Warming of 1.5°C, for yourself at ipcc.ch/report/sr15.