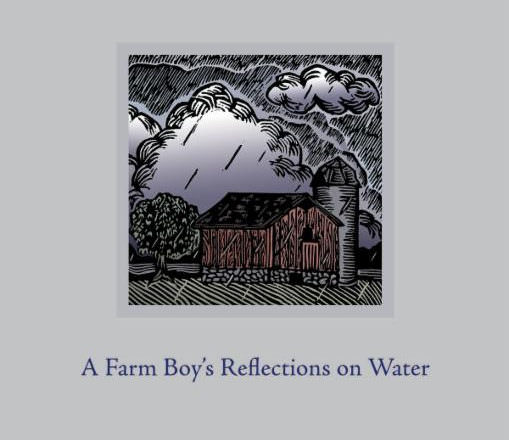 Rural life author Jerry Apps shares his memories of water – from its importance to crops and cattle on the farm to its many recreational uses – in his newest book, Never Curse the Rain: A Farm Boy’s Reflections on Water. From hauling buckets of water from a windmill pump into the farmhouse to listening to rain pattering on the barn roof on a rainy afternoon, Apps details why he and his brothers learned at young ages to “never curse the rain.” 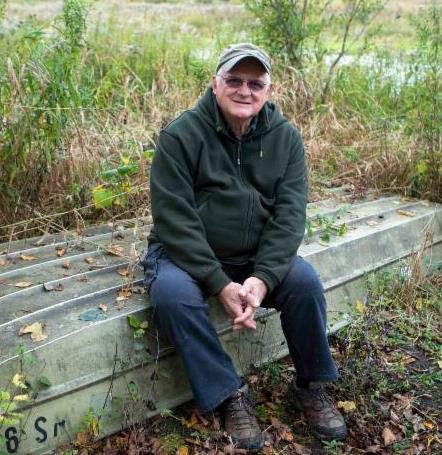 On the small family farm during Apps’s Depression Era youth, rain was cause for celebration. Indeed, the family’s very livelihood, even survival, depended upon its arrival, as did many of a young boy’s pleasures like fishing, canoeing and “puddle jumping.”

Published this month by the Wisconsin Historical Society Press, Never Curse the Rain is the third in the Society’s series of rural-life memoirs by Apps.

Apps is professor emeritus at the University of Wisconsin – Madison and the author of many books on rural history, country life, and the environment. He has co-created four documentaries with Wisconsin Public Television and has won several awards for his writing and a regional Emmy Award for the program A Farm Winter with Jerry Apps. He and his wife, Ruth, have three children, seven grandchildren, and two great-grandsons. They divide their time between their home in Madison and their farm, Roshara, in Waushara County. For more information visit wisconsinhistory.org/whspress.