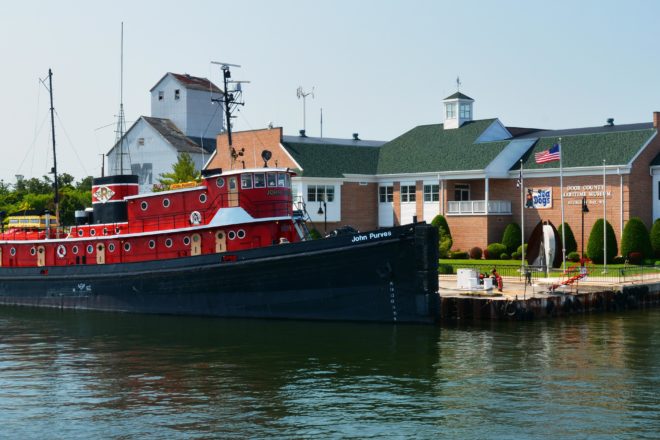 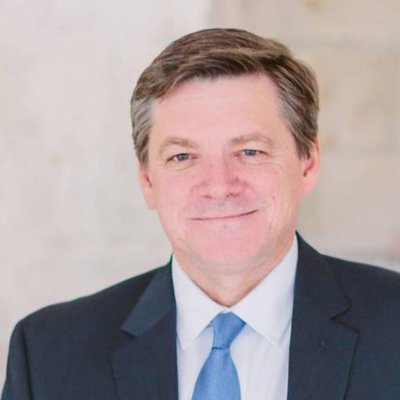 Museum Board Chairman Bill Harder made the announcement. “With their respective expertise and experience, and their strong focus on the needs of northeast Wisconsin,” said Harder, “we expect our management team will help the DCMM reach new heights.”

In a press release from the organization, there was no mention of former Executive Director Amy Paul. When the Pulse asked about her, the response was, “It is our policy not to comment on internal personnel matters.”

Osgood joins DCMM from his previous position as news director at WFRV-TV in Green Bay, plus his long-standing interest in history and his service in the U.S. Navy, while Perlman comes to the nonprofit as deputy director and development manager from prior positions as director of business development for Renard’s Cheese, and as economic development manager for the Door County Economic Development Corporation (DCEDC). 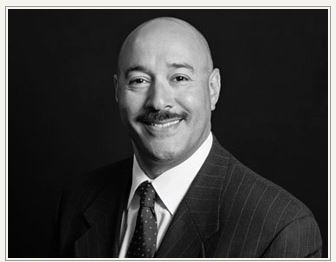 Harder said Osgood’s maritime experience is expected to be a huge asset in his new position, which involves overseeing museum operations and assuring the nonprofit preserves and protects Door County’s maritime history.

A New England native, Osgood grew up on the water. He spent his early years running around the boatyard his family owned and operated, and lived on Boston’s North Shore, where his love of history began during visits to the USS Constitution and the famed Mystic River Seaport. As a teen, Osgood’s family moved to Florida, where his grandfather taught him how to sail. After attending technical college and studying communications, he joined the U.S. Navy and was stationed aboard the USS Towers, a guided missile destroyer in the Western Pacific. As a boatswain’s mate, he was certified a master helmsman, small boat coxswain, and surface rescue swimmer.

After leaving the Navy, Osgood was employed in television news and has worked around the country as a reporter, anchor and, ultimately, news director. In 2006, he also began work in the museum field with a partnership of exhibit and interactive design and fabrication companies, where he managed exhibit projects around the country. In 2014, Osgood joined WFRV-TV, where he managed the news department.

Perlman steps into the deputy director and development manager position from a background deeply rooted in development programs and Door County nonprofit organizations. His almost 14 years of experience with DCEDC included leadership positions as president of the Northeast Wisconsin Regional Economic Partnership, Board of Directors of the Wisconsin Economic Development Association, chair of the Door County Job Center Management Team, treasurer of the Bay Area Workforce Development Board, and service on the Family Selection/Ongoing Support Committee of Door County Habitat for Humanity. His efforts on behalf of local entrepreneurs were recognized by the Wisconsin Innovation Service Center, which named Perlman the 2007 “Wisconsin Innovation Champion Award” winner.

Perlman is a graduate of Grinnell College in Iowa and is a past president of the Grinnell Alumni Council and a former member of the college’s Board of Trustees. He currently serves on the boards of Door Shakespeare (chair) and Door County YMCA.

Harder noted that DCMM is in the midst of an important stage of its development, including a fundraising effort to build the new Maritime Lighthouse Tower next to its Sturgeon Bay museum location.