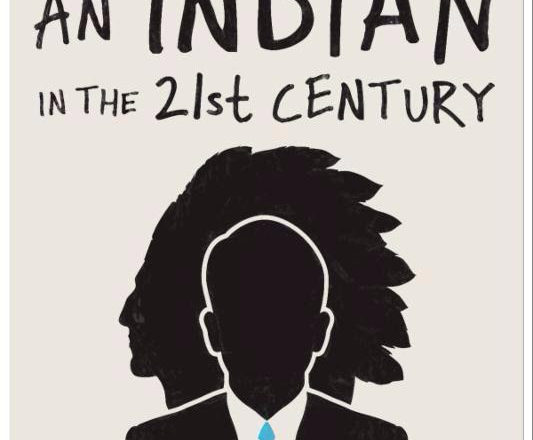 “My name is Louis Clark. They call me Two Shoes. I am of two worlds.”

So begins How to Be an Indian in the 21st Century, a deceptively simple memoir – composed in the verse and prose of Oneida Indian author Louis V. Clark III (Two Shoes) – that reveals a profound life story of loss, identity, race and culture. Written with the rhythms of Oneida oral storytelling traditions, this new Wisconsin Historical Society Press memoir weaves poems and prose to capture the alienation, audacity and triumph that have defined Clark’s life experiences, from childhood on the Rez, through racially-charged bullying, and to his role as modern-day elder. Clark celebrates “The heartbeat of my nation” and encourages the rest of us to “speak the truth, confound the idiots, [and] listen to the silence.”

Clark’s unique voice takes readers on a deeply personal and profound quest through a wide range of subjects – from workplace racism to falling in love and the Green Bay Packers – to discover what it means to him to be an American Indian. In sharing the sometimes uncomfortable truths he unravels, Clark adds an important voice to the ongoing conversation about race and belonging in America.

Louis V. Clark III (Two Shoes) was born and raised on the Oneida Reservation in northeastern Wisconsin. A member of the Iroquois Confederacy, his family is of the Bear clan. He turned to poetry as a way to convey his feelings, tell his stories, and continue in his own way the oral traditions of his people, the People of the Standing Stone. His first chapbook, “Two Shoes,” was published in 2011. He and his wife live in Omro, Wis., where their home is filled with love from six children and nine grandchildren.