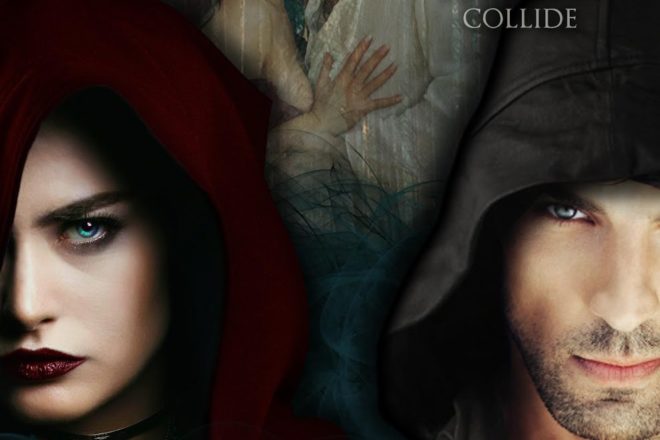 This first book in the Daggers of Desire series is an action romance set in 18th century England following two opposing assassins who were once childhood friends. Charlie thinks John’s father murdered her’s. He’s determined to prove her wrong. Fate forces them together on the run as they fight to prove their innocence and right the wrongs they have suffered, and sparks fly from more than just their swords.

Born and raised in the county and a graduate of Gibraltar High School, she returned home for good after a decade living in Milwaukee.

“Even though this is a historical romance that doesn’t take place here, Door County is still a major component of the novel,” Hastings said. “Every time I floated on my raft at the beach I got an idea for the book. By the time I paddled into shore, the idea was gone. So, with a little creativity, I created a waterproof writing office and wrote almost every word of In the Assassin’s Arms while floating at the Ephraim beach.”

In the Assassins Arms is available in digital form on Amazon, Barnes and Noble, iBooks and Kobo. A print release of the book will be available at a later date.

The second book in the series, Beneath the Assassin’s Touch, will be available later this year.