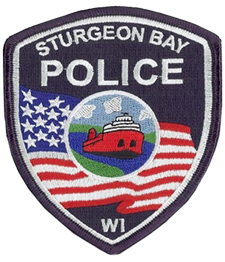 The SBPFC’s decision was made after interviewing Henry and the only other candidate, Captain Dan Brinkman, at a meeting that began at 8 am, Friday, Sept. 18.

“The commission liked his answers and future outlook for the department,” said Dave Poulton, SBPFC chair, about the commission’s selection.

Lt. Investigator Clint Henry was promoted to his current position in 2011 after six years with the Sturgeon Bay department. He took over for Tom Baudhuin, who retired after 30 years of service. Prior to this, Henry was a police officer for the city of Marshfield, Wis.