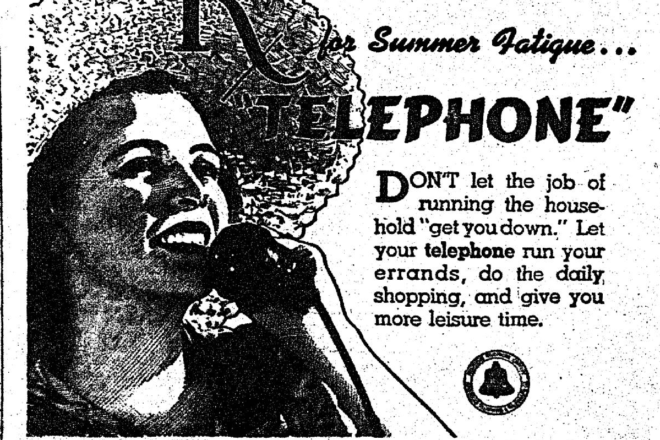 Dog poisening seems to be the order of the day just now again. Why a few of the most harmless dogs should be selected and the town left full of vile snarling, howling curs, is more than we can imagine.  Clean sweep of the dog force in the village would be very acceptable.

Last Tuesday morning at about 7 o’clock, the water in the bay commenced raising which continued gradually until afternoon, when a strong wind springing up, it rose very rapidly to a height it has not attained before, this season. The ferry dock at the foot of St. John street was in some places overflowed, while on the Bay View side, the dock was completely submerged, making the journey from that ferry to dry land rather unpleasant.

Wilson, the “midget Sampson,” who performed feats of strength in halls hereabouts and in different parts of the county is a Sturgeon Bay boy, recognized as Herman Ashby. He left this city several years ago and since that time had been following the business, sometimes with a circus of museum, but at present he is traveling alone. He exhibited at the Park Hotel, Baileys Harbor last Saturday night and Sunday and his feats of strength of teeth and body were witnessed by a large crowd. He is a son of Joel Ashby, of this city.

The amount of peas taken from loaded wagons as they come up from the fields must amount up into the hundreds. The wagons are followed by one continual stream of children, who grab off whole armfuls of peas and scamper off to eat them or save them until there is enough for a mess for the whole family. While each individual amount of peas taken does not amount to much, it amounts to a huge sum of money in the aggregate and is a severe loss to the canneries. There is no more excuse or justification for taking these peas than there is for removing bricks from a load.

Ran Away From Milwaukee Homes to

When Anna Kresse and Kucy Krumrey read of the cherry orchards and the opportunity of spending a delightful month’s vacation in the country and at the same time earning considerable money, they made up their minds that Door county was the place for them to go to.

Unfortunately the young ladies did not impart this knowledge to their parents, but quietly boarded a train and hied themselves to this city, where they readily obtained employment at one of the cherry camps.

They arrived here on Wednesday and on Saturday the Milwaukee Journal published a story of their disappearance.

Just about the time that the police got busy making an investigation, one of the girls wrote a letter to one of the neighbors of the family in Milwaukee and the mystery of their disappearance was solved.

The girls are having the time of their lives, being in good company and under proper chaperonage, so that their little adventure will be a pleasant memory in the years to come.

On Tuesday, July 24, the new Sister Bay airport will be formally dedicated. The port will be known as the Fichtner Field and is located on highway 17. A new plane and army pilot will be at the field throughout the day to take up passengers and at 3:00 p.m. a free public exhibition of army fighting maneuvers and stunt flying will be had. In the evening there will be dancing at Koepsel’s Hall.

WASHINGTON ISLAND – Oliver Bjarnarson, fisherman here, suffered a strained neck Sunday afternoon when he dove off a dock into a foot of water, landing squarely on his head.

It was at first thought he had broken his neck, but upon x-ray examination of Dr. Dan Dorchester who flew up here, it was determined that no break had been sustained. An attempt was made to take Mr. Bjarnarson to a Sturgeon Bay hospital in the plane, but he could not hold his head up and a speedboat and auto were used. He will be confined to the hospital for several more days.