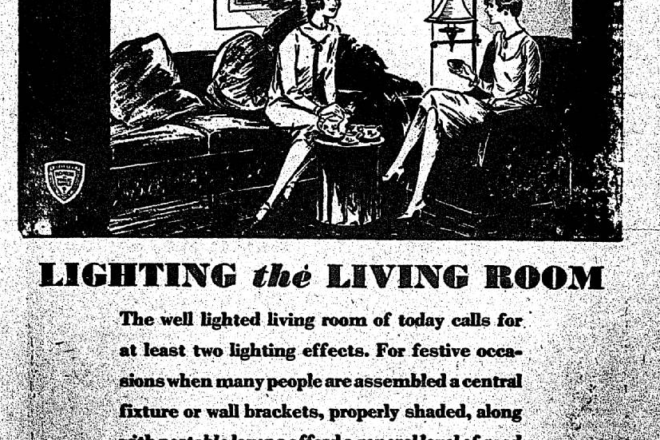 After trying it one week Mr. Lee, the teacher engaged for the upper department of school came to the conclusion that he was not competent to teach the school. The board being of the opinion also, the matter was readily disposed of, and the search began for another teacher.

It took 1,300 feet of cable to span the bay for the new telephone line. There are seven separate wires in the cable, three of which are now taken by business men on this side of the bay. By a couple of months it is thought that the cable will have worked its way 3 to 5 feet in the bottom of the bay, and will then be doubly protected from fouling with dragging anchors, etc.

Lyons, the senior member of Lyons Bros. & Co., was in Menominee last Monday and says the lumbermen on the west shore are hireing all the men they can get to go in the woods this winter, the extensive forest fires having deadened a large amount of timber, which will have to be cut at once to save it from being ruined by timber worms. The wages paid are about the same as last year.

The ordinance relative to spitting on sidewalks and in public places is here after to be rigidly enforced, signs to that effect having been posted in the city. The enforcing of this ordinance will meet with favor by the citizens.

WILL BUY THE OPERA HOUSE

Door County is to have an armory and community building.

Steps are under way for the carrying out of this very much needed desideratum.

The organization is to be known as the Door County Armory Corporation and the objects of the corporation will be to provide a home for the Home Guards and the returning soldiers of the Great World War. It is the intention to provide offices for all the the different branches of war activities and public necessities; provide a drill room for any men who need training for the government, etc.

The committee received a proposition from B. Hahn for the opera house for $10,500, which was accepted upon condition that upon thorough investigation it was found adaptable for the purpose for which is is wanted.

The question of financing the proposition is the one that is now being taken care of by the committee. The raising of funds will be by contribution and giving entertainments.

HARD SURFACING FOR HIGHWAYS A POSSIBILITY

Forty miles of paved highway in Door county, in addition to paving to be completed on Highway 78 to the Kewaunee county line, is very probable within the next few years, according to plans being laid at the present time.

It is expected that the year 1930 will see the greater part of Highway 17 paved between Door county and Milwaukee. At the present time there are six small stretches in the almost 150 miles of highway remaining unpaved.

W. Miller, local fruit wholesaler,this week made the announcement that he is installing an apple press in the rear of his plant on lower Garland st. as a means of taking care of cull and windfalll apples. The juice from apples pressed at the plant will be put into tank cars and hauled to various points in the country to be used for apple cider.

This new industry in Sturgeon Bay is expected to prove beneficial to growers who have had large portions of their crops blown on to the ground by high winds of recent weeks.