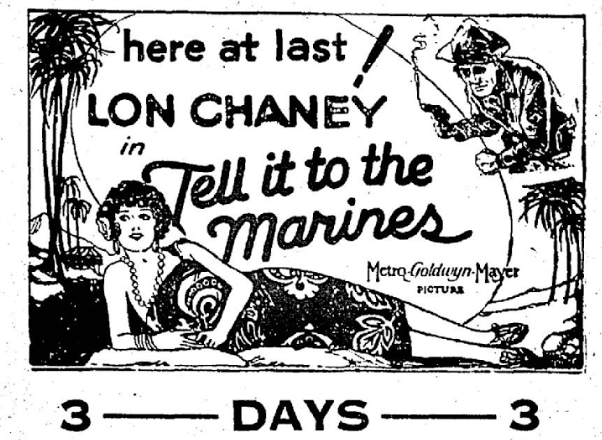 AUGUSTE PIETTE of Brussels was killed by lightning during the thunder shower last Thursday afternoon. The electrical current, deprived him of his young life, instantaneously, and yet without leaving a trace or mark to denote it track.

Early last Sunday morning, May 30th, everybody said “It’s cold enough to snow,” and sure enough it did snow, long and hard in some parts of the county. Sheriff Minor drove to the city from Baileys Harbor, and reports that is snowed during nearly the entire trip. In this city, the beautiful (?) fell for about one hour. We have been afflicted with late snow storms, but never before in the rememberance of the “oldest inhabitant” as late as May 30th.

Aug. Moellers has completed his road contract with the towns of Nasewaupee and Sturgeon Bay and as fine a piece of macadam road as there is in the county may be seen running from the farm of Fred Knuth south for about one mile. It is hoped that as soon as possible the city will improve the townline road from this stretch of new road to Sawyer. Mr. Moeller will move his road machinery to the eastside this week as he has considerable work in the northern towns. A good thing, push it along.

Dogs Poisoned – By some strange coincidence five dogs residing in the First ward are now sojourning in dog heaven. They all died the same night and from the same cause – poison. Some miscreant is supposed to have been guilty of the offense. If a dog is a nuisance and does not wear a tag giving him a right to exist, the case should be reported to the authorities. No one should assume to take the law into his own hands and indiscriminately slaughter these animals.

DO WE WANT A COUNTY FAIR!

The active local post of the American Legion is seriously considering a revival of the Door County Fair. As a county wide organization the Legion is in a position to handle the proposition providing there is enough interest shown by the residents of all parts of the county.

We firmly believe that a fair is a valuable asset for any county or community and it is to be regretted that this county is without the annual exposition.

The Legion as an organization has been promised the support of many of the progressive business men and others interested in the county’s welfare. Unquestionably the determining factor, according to the officers of that organization,will be the support in the form of attendance at the celebration to be held on July third and Fourth.

The fair grounds, building and race track are now being put in good condition. The Legion promises a celebration of unusual merit.

Plane Forced Down in

A heavy fog which blanketed the entire northern lake section early Tuesday morning forced E. Stanley and George Braun of Lake Forest, Ill., to land their Sikosky amphibian plane at Whitefish bay, Door county. The men had been on a fishing trip to points on Lake Superior and Canada, and they took off early Tuesday morning to return to their homes, but because of the fog were obliged to remain here until it lifted.

As the plane was over Whitefish bay, the sun broke through the fog sufficiently to permit the pilot to get a view of the shore line and he circled low and made a perfect landing in the bay and lowering the wheels taxied up on the shore.

Stanley and Braunwere accompanied on the trip by a Cocker spaniel, which seemed to get a great deal of enjoyment out of it and ran up and down the sand beach at Whitefish bay.