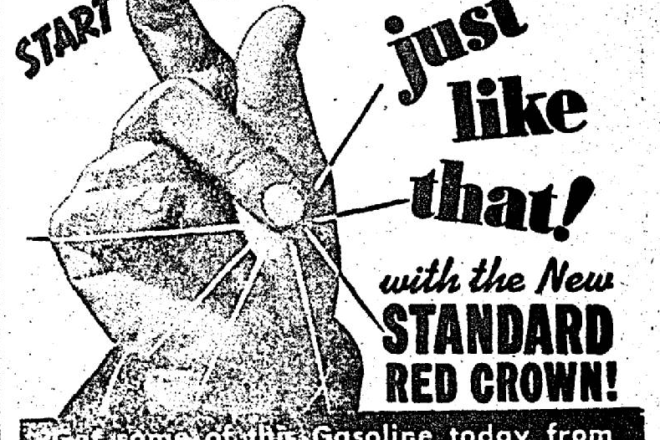 Mr. Keogh informs us that the new grist mill in Forestville will be ready to run in about two weeks. The machinery is all on the ground ready to put in.

Quite a large number of men interested in the fish industry, among whom was noticed Hon. E. S. Minor, C. R. Thayer, John Falk and Augustin Minor, of this city, H. Adamson, of Whitefish Bay, and G. M. Roberts, of Sevastopol, left Tuesday to attend the fishermen’s convention at Fort Howard.

Many of the young men who have fish shanties on the ice in the bay, did not hear until late Sunday evening that the Ann Arbor was expected to pass through here that night. As many of them had their shanties situated right in the channel they thought it best to move them immediately, and if any one had rode down the bay at nine or ten o’clock that night they would have seen what might be called a moving city.

Police Officer Sehjoth picked up two tramps who were begging around the city the first of the week and they spent a couple of nights in the city lockup. On being released they were sent out of the city but have since returned here and the city authorities are in a quandary as to what to do with them.

NATION WILL BE DRY

Climbs On Water Wagon By Vote of 58 to 39. Greess Votes with Drys.

Thursday, January 16, will be a Red Letter Day in the annals of history for the followers of the prohibition movement in the United States as well as in the world.

It was on this day and date that King Barleycorn was condemned to death.

This took place when the legislature of the state of Nebraska voted for the ratification of the prohibition amendment to the federal constitution, being the thirty-sixth state in the union to adopt the resolution. This was the required number to complete the three-fourths necessary for amending the law prohibiting the manufacture of intoxicating beverages.

Following close on the heels of Nebraska were the states of Missouri and Wyoming, with Wisconsin the thirty-ninth to endorse the measure.

The vote in the assembly of this state was taken on Friday when it was carried by a majority of 19, there being 58 for and 39 against.

Among those who voted with the majority was Assemblyman Graass of this county, whose position on the question was a subject of considerable speculation at the time he was running for office.

Under a proclamation issued by President Wilson the sale of intoxicating liquor will be prohibited after July 1st next. By the ratification of the resolution the manufacture will be forbidden after January 1920.

The liquor manufacturers it is stated in the daily press, are making preparations to fight the measure to the court of last resort, claiming that it is unconstitutional for the reason that the ratification was not by a majority vote of the people.

A letter written on Jan. 16, 1922, at Turtle Lake, North Dakota, was received Saturday by Frank Jennerjohn, of this city. The address was legible and bore no stamp of being sent to the dead letter office. Where it had been for the past seven years remains a mystery.

The envelope was not soiled nor did it show signs of wear.

Unemployed Listed At 554 in County

According to figures released following the recent federal unemployment census, Door county is listed as having 554 persons unemployed and desiring to work; 210 persons are on WPA, NYA and CCC lists, and 416 persons have part time employment and desire additional work.