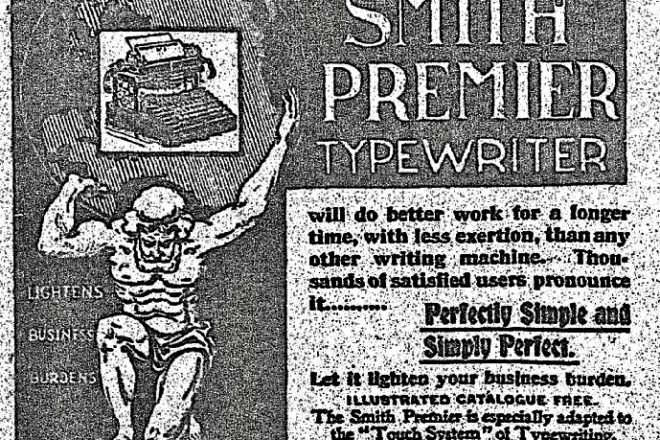 A Deer caused considerable amusement about Scofields & Co.’s mill yesterday morning, the deer having been chased into the mill boom – probably by dogs – among the logs. One of the boys got a cool bath in attempting to capture it. The deer was not captured, however, until chased among the lumber piles about the yard for sometime when Paul Lavassor proved to be the lucky man in catching it.

Some ignorant or mischievous persons have been engaged in circulating among Scandinavians the statement that they cannot vote at the coming election unless they have taken out second papers. In order to settle this questions beyond doubt a reporter for THE INDEPENDENT has interviewed district attorney R. P. Cody, who informs us that all persons of foreign birth who have resided in this state for one year and have taken out their first papers are entitled to vote at any election. Those who deny this do not know what they are talking about or are deliberately lying in order to keep such voters away from the polls.

Leathem & Smith advertise for thirty men to work all winter in the quarry. They will pay $1.50 per day and give steady work all winter, no matter who is elected president.

Gus Cocagne was on duty as special police Monday night (Halloween) as assistant to Officer Hall, but as the boys confined themselves mostly to harmless pranks and were not caught redhanded at real destruction of property no arrests were made. However, the kids found ways and means to get in their work of moving portable property as evidenced by the appearance of the streets the next morning. The thoroughfare from Goettleman’s corner to the bridge was strewn with a varied assortment of farming implements taken from the premises of the Sawyer Implement Co., and an effectual blockade of the street is made in front of the firm’s warehouse.

There are three Door county boys who are known to be in Russia with the American forces sent to that country. These are Corp. Harold E. Maples, who left here April 28th last, going to Camp Custer; Robert McLennon, who was also a member of the same contingent, and Ernest Hanson of Baileys Harbor, who was likewise in the same contingent as the others. Evidently the army officers picked out the lads of whom it was thought the frigid atmosphere of Russia would not affect.

Oldest Bachelor In Door County Is Active at 94

John B. Herbigneaux, of Misere, 94 years of age, claims the distinction of being Door county’s oldest bachelor.

Mr. Herbigneaux was born in Belgium in 1833 and he came to this county with a number of other early Belgian immigrants in 1855. Outside of a few years spent at Green Bay, where he was employed by a brewery company, Herbigneaux has always made his home at Misere.

While the companions of his youth are resting in cemeteries here, Mr. Herbigneaux adapts himself to ideas of younger folks and he has many friends at Misere one, two and three generations behind him. Most every afternoon he hikes to the village of Misere, where he entertains the “boys” with current topics and sometimes hair-raising stories of long hikes he made in the early days of Door county.

Demand Sewage  Must Be Treated

A letter received by Mayor Greene from Mark Muth, Green Bay, WPA supervisor for this district, stated that the government from now on will turn down all WPA sewer projects where the sewage is dumped directly into the bay without first being treated, which means that the project on N. Court st. from Clark to Bradley, will not be undertaken.