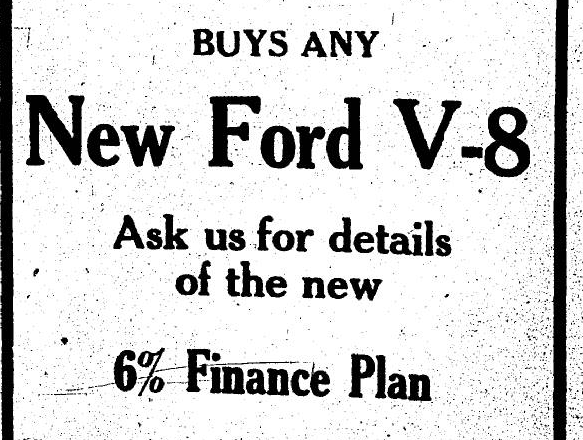 A Anderson, of Ephraim, shipped during the summer past, $10,000 worth of cord wood, posts & c., and sold about $18,000 worth of goods, during the same period. This speaks well for the business enterprise of the north part of the county.

It is proposed to enlarge the boundaries of this city by taking in the tier of sections on the east side of the present limits to the ship canal. This would take in the farms of Peter Erickson, Frank Frei, L. R. McLachlan, Matt. Kemp, Kearn Bowe, Fred. Londo, Fred. Nelson, Hans Hanson, Lawrence Nelson, Knudt Sorenson, C. L. Sorenson, John Johnson and others. The remainder of the eastern part of Sturgeon Bay township is to be given to Sevastopol. On the west side of the bay it is proposed to absorb Bay View and the second school district, giving the remainder of the town to Clay Banks. The town of Sturgeon Bay would thus be wiped out of existence. It is argued by those in favor of this scheme that so much territory has already been taken from the town of Sturgeon Bay that there is not enough of it left to justify the expense of a separate organization, and that the division proposed would lessen the taxes in the city and also in Sevastopol and Clay Banks.

The condition of the highways as they are at present and have been for some little time past, requires a horse to be well shod to keep a footing on the hard and smooth highways, but there are some farmers who seem to be wholly oblivious in this regard. For instance, a few days ago a horse fell twice in going a block on one of our side streets. And more of a like nature can be seen every day on the streets. Keep your horses well shod, by all means.

The Democrat correspondent from Gills Rock reports that three Ann Arbor car ferries were stuck fast in the ice in and near the Door passage last week. No. 1 succeeded in bucking her way to the Door and became wedged in the heavy ice and could not release herself. No. 4 was sent to her relief but only got within two miles of No. 1 when she too became stuck. Then No. 3 was sent to release the two big boats but could only get within fifteen miles of the first two. No. 1 finally released herself and after several hours of hard bucking all the boats were released and gave up the idea of reaching Menominee for the winter.

Assemblyman Graass in a telephone message on Wednesday afternoon states that the senate had endorsed the Skogmo prohibition resolution by a vote of 20 to 12.

A test vote was taken in the assembly on Tuesday when a motion was made by the “wets” to prevent the introduction of the resolution. The motion was defeated by more than a two to one vote.

This either indicates that the assembly will also endorse the resolution or that they want to dispose of it and have it over with as soon as possible.

It is the general belief that the assembly will pass the resolution which is to come up on Friday. In this event Wisconsin joins the other twenty-nine states in the ratification of an amendment to the constitution. Only six more states are required to have the nation go dry.

The Peninsula Experiment Station has a cow of unusual merit. She is the first cow in the association to produce over 2.5 pounds of butter fat a day and so require a retest for verification.

This cow was milked twice a day and received 12 pounds of grain daily, according to tester Wilfred Michels.

Payments to World War veterans in Door county, provided action is taken by the present congress to settle adjusted compensation certificates, would amout to $324,366.88 it was stated Tuesday by J. C. Weitermann, American Legion service officer for Door county.

According to records kept by Mr. Weitermann there are in Door county 634 men who served in the army; 134 in the navy; 3 in the Marines and one nurse, a total of 772. Of the number enlisted from this county during the World War, 52 were killed in action or died in service.