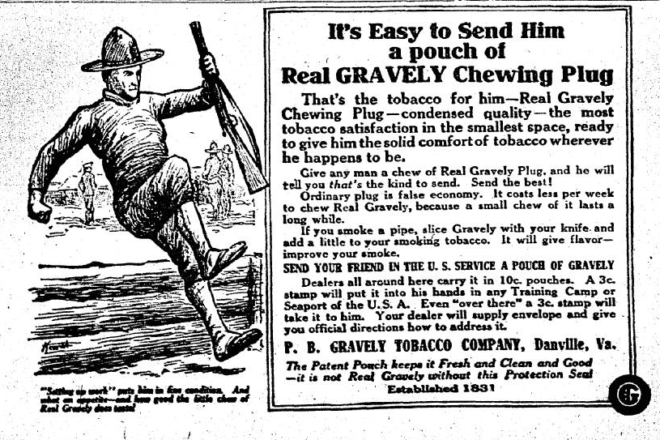 One short quick step has carried us from the severity of rough old winter to the mildness of gentle Spring. And now the musical scream of the gull comes piercing the air, and the loon will soon be “hollering” about the bay.

The schooner Iris, lying in Detroit Harbor, was loaded from the ice, when the oakum started in her seams, and she sank in nine feet of water. She was raised with timbers and sack-screws, pumped out, and is all right once more.

The management of the cornet band have had a band stand constructed on the old Northwestern hotel site, corner of Cedar and Cottage streets, and hereafter on all pleasant Saturday evenings, will give free concerts.

Up to the present time 129 crow scalps have been produced at the court house, and the county has forked out $12.90 therefor. These 129 crows would have easily pulled up $12.90 worth of corn. Let the good work go on. Bring in the scalps.

The date set for launching Sturgeon Bay’s first government ship is Thursday, April 25, and it promises to be one of the biggest days in the history of the county….When the good ship Sturgeon Bay slips into the water it is expected that several thousand people will be present to witness the event and cheer the new ship as it takes to the water.

The “Sturgeon Bay” is 264 feet over all, has beautiful lines, and men well posted in marine circles state that it is the best built wooden boat ever constructed on the Great Lakes. The cost of the craft is approximately $400,000. There will be a month of more work to do on the craft after it is launched, and will probably be early summer before it is ready to clear for the Atlantic coast and enter into the Trans-Atlantic trade.

Pres. Coolidge Thanks Rotary For Invitation

Under date of April 8th, President Calvin Coolidge thru his personal secretary, Everett Saunders, conveyed thanks and appreciation to the Rotary club of Sturgeon Bay for their invitation to spend the summer in Door county.

Members of the Rotary club at a recent meeting instructed officers to send a personal letter to the president in behalf of that service club. The following is a copy of the letter received in answer to that invitation:

The President asks me to thank the Rotary Club of Sturgeon Bay for so cordially joining in the invitation to spend his summer in Door County, Wisconsin. He has a great many other attractive suggestions under consideration. Just where he will decide to go is a question.

Will you be good enough to extend the President’s greetings and good wishes at the next meeting of your organization.

Secretary to the President

“New Beer’s Eve” was ushered in in Door county without a great deal of formality – in fact throats were parched here until late Friday afternoon or evening when distributors were able to get through with their loads to take care of the demands of the trade.

There is some disappointment on the part of old beer drinkers, who expressed the opinion that the new product does hot have the “kick” they expected, and is not to be compared with the beer they drank before Volsteadism.

Brewers had considerable difficulty in taking care of orders the first few days, but it was stated Tuesday that shipments were coming through in fairly good time and there was no anticipation of a shortage, although Milwaukee brewers are far behind their orders.