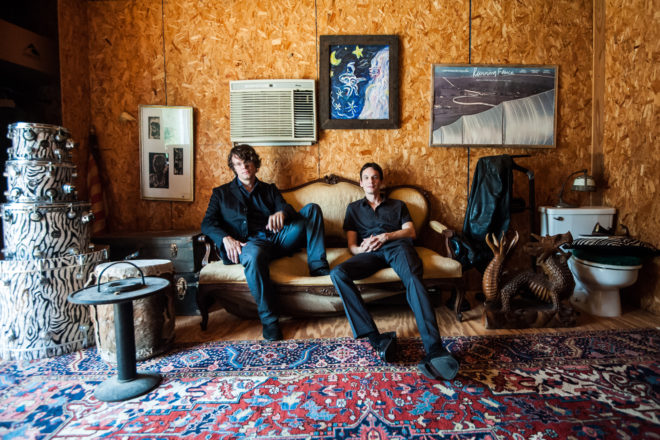 There is an incredible moment in the movie Take Me to the River when guitarist Luther Dickinson listens to a recording of the late, great Pops Staples, writes down each note and then figures out how to recreate Pops’ guitar sounds with his daughter Mavis Staples looking on.

And when Luther nails the sound in the recording studio with Mavis, one of the other musicians says that Pops lives on.

“That was totally real. That’s one of my favorite moments in the film, too,” said Cody Dickinson, Luther’s brother and drummer in their band North Mississippi Allstars. Cody is also a co-producer of the documentary dedicated to Memphis musicians. 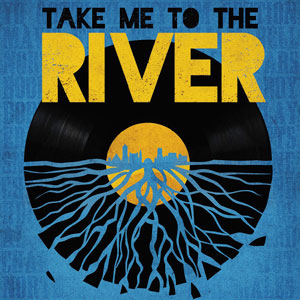 “Luther was under fire to learn that on the spot,” Cody said in a recent telephone conversation in advance of the Allstars’ appearance at the Winter Blues Fest at the DCA. “You really catch that in the way it plays. That was totally unscripted and natural the way it happened. But the truth is, Luther was really on the spot to learn Pops’ riffs in front of Mavis and he nailed it. That was impressive, man.”

There is a lot to be impressed about with the Dickinson brothers. In addition to North Mississippi Allstars, Cody and Luther also perform in the absolutely stellar group The Word, featuring the amazing Robert Randolph on steel guitar and John Medeski. In his spare time, Luther also plays lead guitar for The Black Crowes.

Cody said his father, famed Memphis musician/producer Jim Dickinson, was part of the inspiration for making Take Me to the River. The late Jim Dickinson played with and/or produced the likes of Ry Cooder, The Rolling Stones, Bob Dylan, Big Star and Alex Chilton, and The Replacements, to namedrop just a few folks.

“Growing up in Memphis around my father was just amazing,” Cody said. “The music I was exposed to and just the incredible players and the music scene that my dad was very much a part of. It was a blues resurgence with his friends, rediscovering Furry Lewis and all the others and having blues festivals, very similar to what happened to the hill country blues scene of the early ’90s. Just being exposed to that, it was something.”

Cody and his friend, Martin Shore, had been talking for a while about the sheer volume of musical talent that has come out of Memphis. Shore is the film’s director.

“Martin was really blown away by the sheer number of artists that came from this area that are in the hall of fame or that are just iconic, legacy artists,” he said. “We were talking about doing this project for years, honestly. And then my father passed away, and then we lost Alex Chilton. Then we lost Willie Mitchell [musician and owner of Royal Studios in Memphis]. That was all within months of each other. That was our call to action, so to speak. It went from an abstract project that we talked about to something we were going to do and we started it immediately. We worked on that film on and off for 3½, 4 years, so a lot of it unfolded as time went by and certain people became important in the film. It was an incredible experience. It really was.”

The premise of the film was to pair legendary Memphis artists with contemporary musicians, including a very young rapper by the name of Lil’ P-Nut who records a tune with the late, great Otis Clay and a group of high school students. 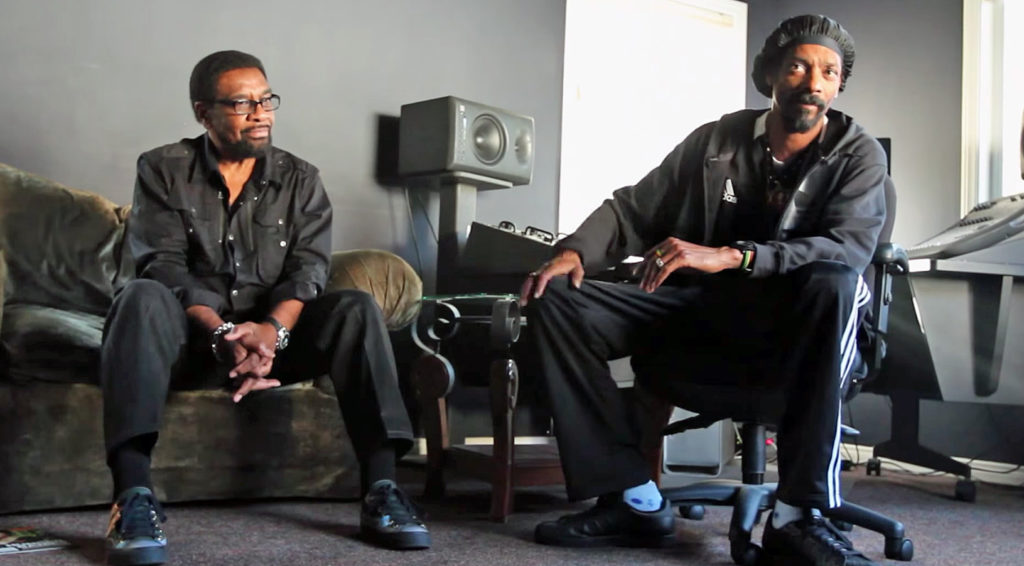 Stax singer/songwriter William Bell and Snoop Dog talk about the importance of Memphis soul music in Take Me to the River.

“It was a study on many levels of not just Memphis music and musicians, but of mentorship and generations,” Cody said. “It happened time and time again. When I’m in there with Bobby Blue Bland, sweating bullets. Here I am telling a living legend how we’re going to cut this song and I’m just like shaking in my boots. It’s so obvious. Just that learning process, being able to capture that. It’s so much of what blues and folk and Americana music is all about. Learning these traditions, whether they be songs or stories or riffs or just a groove, but learning it firsthand from your community or your mentors.”

While the film will be screened during the first night of the blues fest, the North Mississippi Allstars will perform the final night of the fest.

“We are just thrilled to come play,” Cody said. “We definitely hope to have a lot of musical collaborations with Charlie. Hope to see some sit-ins and spontaneous music. We’ve been having so much fun with Charlie, too, because we’ve been doing some shows with he and his band this year, on and off. It’s just an honor to share the stage with Charlie. We learn something every time.”

And look for a new North Mississippi Allstars record in 2017.

“It’s in production right now,” Cody said. “We plan to hit all the blues festivals and look forward to seeing everybody out there.”

All shows will take place at 7 pm on DCA’s mainstage. Tickets for the individual events range from $10 to $88, with three-day packages available from $75-$150 (with a limited number of student packages available for $45). Advance reservations are recommended and can be made through the DCA box office, located at 3926 Highway 42 in Fish Creek. The box office is open Monday-Friday, 12-5 pm. Tickets can be purchased in person, on the phone at 920.868.2728, or online at dcauditorium.org.