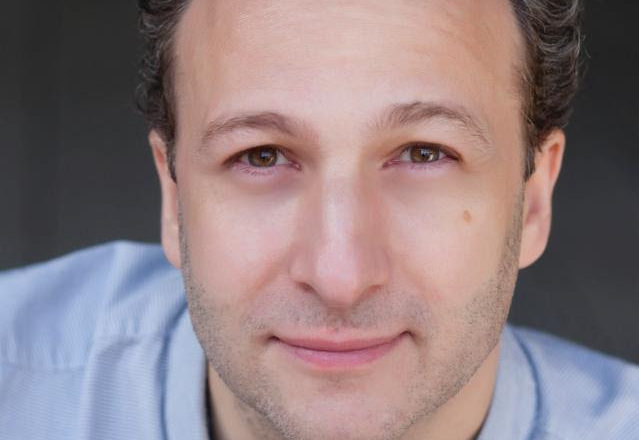 Raffle tickets are on sale now for a chance to witness the runaway hit musical, Hamilton, when it premieres in Chicago at the PrivateBank Theatre, featuring musical direction by Northern Sky Theater’s own Colin Welford.

Hamilton: An American Musical, winner of 11 Tony Awards for its Broadway run in New York, is a musical about the life of American Founding Father Alexander Hamilton. The show, with lyrics and book written by Tony winner Lin-Manuel Miranda, makes its way to Chicago for its first off-Broadway performance. Tickets for the Chicago production, which went on sale in June, witnessed thousands of people waiting in line at the theater box office and crashed the ticketing website countless times. Certain seats are now being sold by secondary markets for up to $10,000.

Northern Sky supporters Joe and Gwenn Graboyes were able to secure a few seats to the nearly sold-out run and made the generous offer to donate two tickets to the theater to be used as a fundraising opportunity.

“We can’t help but be fans of this creative retelling of a fascinating American story, and we are grateful to the Graboyes for thinking of us,” stated Holly Feldman, director of development.

Along with a star-studded cast, the Chicago production will feature music direction by Colin Welford. Welford has a long history of working on the Broadway stage, London’s West End and at Door County’s own Northern Sky Theater. Welford’s first production with Northern Sky was Cheeseheads, the Musical in 2010, and his show Strings Attached played on their summer stage in 2014 and 2015.

The Chicago Hamilton production opens Sept. 27 at the PrivateBank Theatre. The tickets offered through the raffle are for two Dress Circle Seats on Nov. 5 at 8 pm.

Raffle tickets sold through Northern Sky for the Chicago production can be purchased for just $10. They can be purchased in person at the Northern Sky box office in the Green Gables Shops in Ephraim or at any performance of Guys and Does at the Door Community Auditorium or And If Elected at the Gibraltar Town Hall.