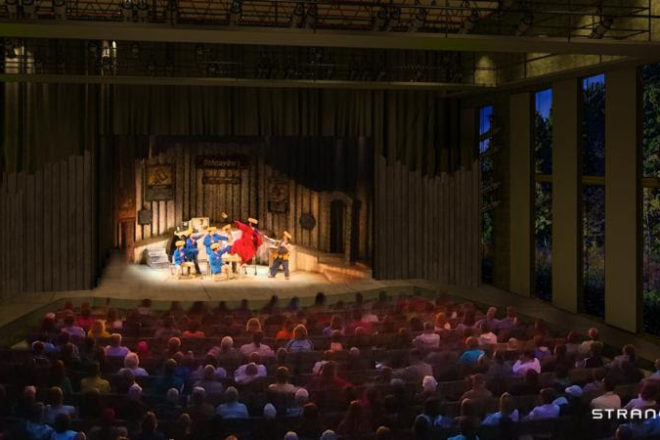 Northern Sky Theater launched the public phase of its Constellation Campaign at the company’s annual “Raise the Curtain” fundraiser in Egg Harbor on May 28.

The purpose of the Constellation Campaign is to raise funds for Northern Sky’s new creative campus in Fish Creek. The campus is needed to safeguard the company’s future and provide new strategic opportunities for mission-focused programming. 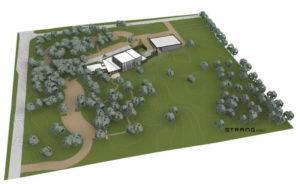 Attendees at the “Raise the Curtain” event were shown details of the building plan for the creative campus and were also informed of the success the company has already had in securing a site for the project and raising funds to build on it. All together, Northern Sky’s quiet phase of its Constellation Campaign raised $4.4 million toward the $6.7 million campaign goal.

In addition, the company announced that it is launching the public phase of its Constellation Campaign with a significant challenge gift from an anonymous donor who promises to contribute $500,000 by matching $1 for every $2 raised up to $1 million, producing a $1.5 million benefit. 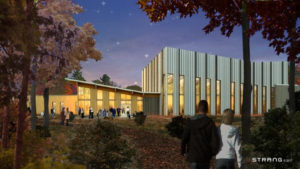 The creative campus’s site plan includes two buildings to house an indoor theater, administrative offices, a box office, costume and set facilities, and storage spaces. The 250-seat indoor theater will serve as a place to hold rehearsals, readings, workshops, and fall and winter performances. The amphitheater in Peninsula State Park will continue to be Northern Sky’s summer performance venue. 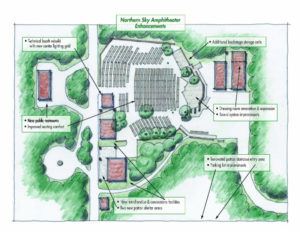 This building project will allow the organization to continue and to expand on this legacy. 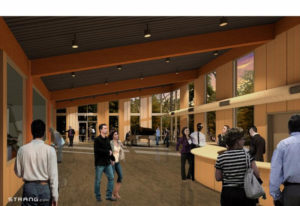 “We are at a pivotal chapter in our development. We’ve come a long way since Dave Peterson had his inspired vision for that little ranger stage hidden away in a sleepy northern Wisconsin state park,” said company co-founder Doc Heide. “Northern Sky’s Constellation Campaign is key to sustaining our future, while preserving the ‘Northern Sky Experience.’ This next step will ensure those beautiful family evenings and memories for generations to come.”