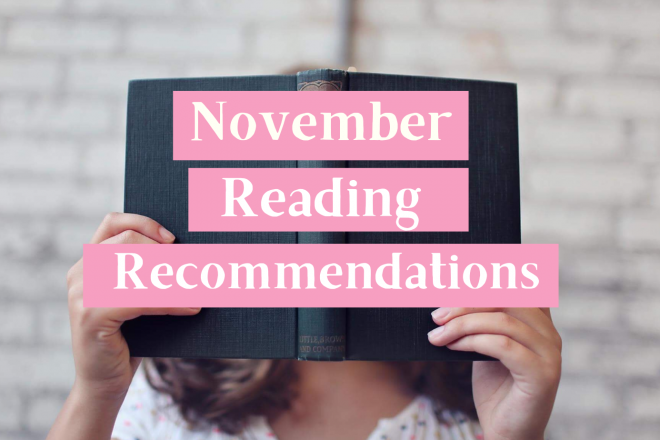 John le Carré, the unchallenged master of the espionage novel, leaves us and this world with Silverview: a succinct narrative about the ends one will go to to remain relevant.

This is not le Carré in long form. This is le Carré as his most personal and honest self. Complex, yet to the point, Silverview brings us the bookseller who doesn’t really know literature. The deeply damaged former spy who has one obsession left to justify his life’s work. The cause that may well be past. And of course, the people on the periphery who, without wanting to, become part of the greater story.

After so many stories, so masterfully constructed, over so many years, John le Carré finally tells us of his own internal conflict. Of his own understanding that his life’s work may not really have meant that much in retrospect.

Silverview is a fitting conclusion to decades of the very best of the espionage genre. Be sure to read the Afterword – it illuminates so clearly the true inner understanding of the writer we knew as John le Carré.

This historical fiction set in 1662 Boston is the story of 24-year-old Mary Deerfield and her desire to divorce her abusive husband. But divorce meant a difficult court battle in which the whole town had a say, and the plaintiff was accused of witchcraft.

The beginning of the work paints a vivid picture of the harsh life in Boston, especially for women. The latter half is a thrilling, terrifying page turner. I highly recommend this well-written, thought-provoking historical fiction. It’s a perfect fall read with all the witchy twists.

The Beautiful Ones by Silvia Moreno-Garcia
Recommended by Grace Johnson, Peninsula Pulse staffer and bibliophile

I swear Silvia Moreno-Garcia can write any genre. A far departure from her popular Mexican Gothic, The Beautiful Ones reads more like classic literature – it gave me Jane Austen vibes.

The novel follows Antonina (Nina) as she joins Losail’s most notable socialites – the Beautiful Ones – for the Grand Season. Staying with her well-connected cousin and his calculating wife, Nina struggles to fit in with the glitz and glamour, preferring to study beetles and wear plain clothes.

On top of that, Nina’s inability to control her telekinetic powers make her a target for gossip. When telekinetic performer Hector Auvray arrives in town, Nina is dazzled by his abilities, and as their friendship grows, so does her love for him.

If you’re into romance and social squabbles, this is the book for you. Although it has a slightly fantastical spin, that’s not the main focus. I wasn’t anticipating how much I would be sucked into the story and rooting for Nina. Moreno-Garcia does a beautiful job of emulating those classic love stories, making this one a little modern and really fleshing out her characters.

The book, originally published in 2017, was out of print before Tor Books recently picked it up and published it again in 2021 with a new cover.

You can purchase these books – and other recommended titles from previous Peninsula Pulse issues – on the Hal Prize Bookshop page, bookshop.org/shop/8142-review.