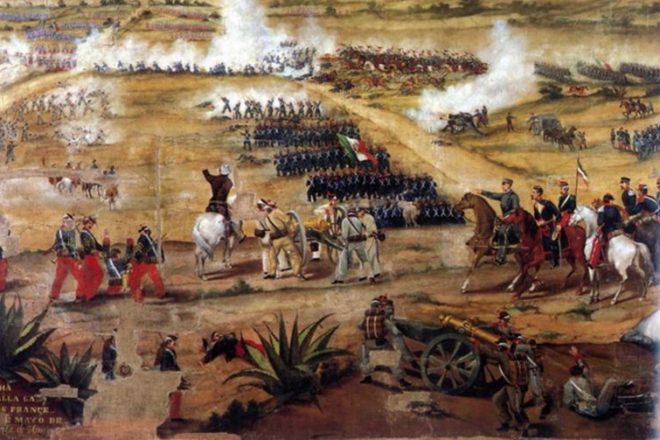 Contrary to popular opinion, the 5th of May is not Mexican independence day, but instead celebrates the Battle of Puebla on May 5, 1862, when Mexican troops won a decisive battle against the French.

Median age of people in the United States of Mexican origin.

Percentage of margarita sales among all cocktails sold on May 5, compared to 23 percent on any other day. Twice as much tequila is consumed annually in America than in Mexico.

Number of tortilla manufacturers in the U.S. Of that, 116 are in Texas making the “bread of Mexico.”

Number of Mexican troops that faced 6,000 French troops at the Battle of Puebla.

The number of U.S. residents of Mexican origin.