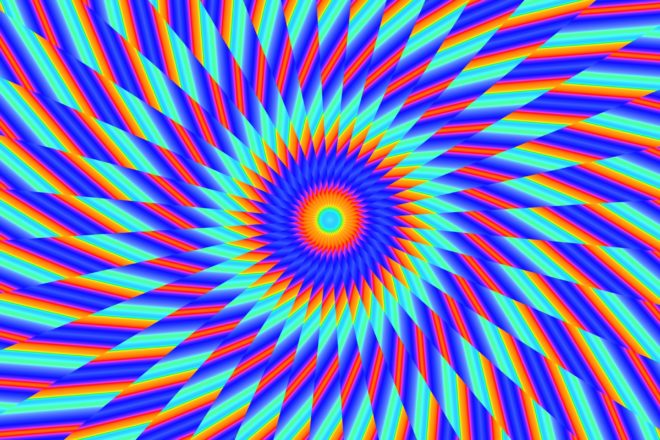 This being the 50th anniversary of the summer of love – 1967 – we take a look at some numbers from those heady times.

The age you had to reach not to be trusted by the younger generation.

The cost of a two-tone suede Levi jacket dedicated to the Summer of Love theme at a Market Street shop in San Francisco.

The number of U.S. casualties in Vietnam in 1967. There were also 14,000 South Vietnamese killed, and an undetermined number of North Vietnamese (U.S. figures are known to be inflated).

The estimated number of people at the Human Be-In at Golden Gate Park in San Francisco. The Jan. 14, 1967, event is seen as opening the door to the summer of love. It was at this event that Timothy Leary uttered the catchphrase of the day:  “Turn on, tune in, drop out.”

The estimated number of “flower children” from around the world who flocked to San Francisco’s Haight-Ashbury that summer, or as journalist Hunter Thompson dubbed it, Hashbury.

The estimated number of people who attended the 40th anniversary Summer of Love concert in Golden Gate Park, with Country Joe McDonald, Taj Mahal, Canned Heat and other survivors from the first Summer of Love.

The estimated number of copies sold of Scott McKenzie’s Summer of Love song “San Francisco (Be Sure to Wear Flowers in Your Hair).” The song was actually written by John Phillips of The Mamas & The Papas for his friend McKenzie, as a way to promote Phillips’ Monterey Pop Festival.