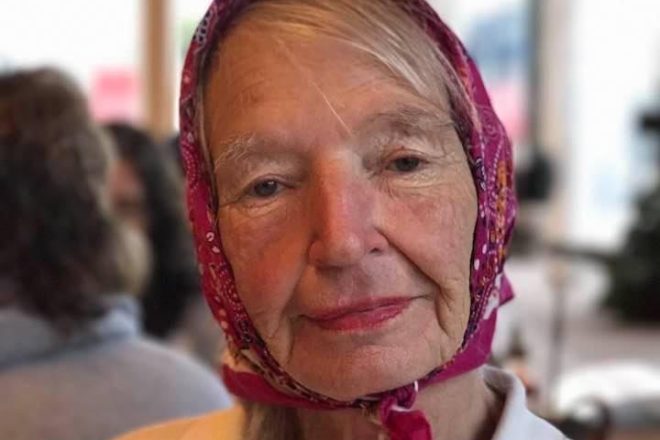 She was born January 21, 1944 in Sturgeon Bay, daughter of the late Ernest Stephan and Lucy Amelia (Fons) Rex. Alice graduated from Gibraltar High School in 1962. She worked at Kita Orchards, sorting cherries for a few summers, cleaned homes in Northern Door, and planted flowers for people at Blossomberg Cemetery in Fish Creek. On December 29, 1992, Alice and Edward Martin Dehos were united in marriage. She enjoyed gardening and feeding birds.

Alice’s life will be honored with a funeral service on Thursday, July 1, 2021 at Huehns Funeral Home at 11:00 a.m. She will be laid to rest in Blossomberg Cemetery next to her sister, Susie.

Visitation for family and friends will be held Thursday from 10:00 a.m. until the time of the funeral service.