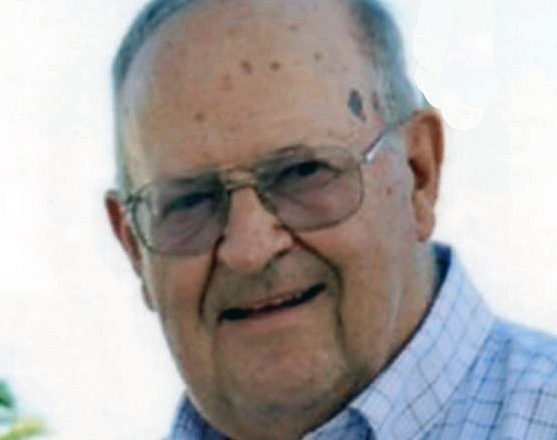 Allan John Lamer, 81, of Sturgeon Bay, died suddenly on September 19, 2017, in Appleton at ThedaCare Medical Regional Center.  He was born June 22, 1936, in Tomahawk, Wisconsin to Joseph and Estelle (Bauer) Lamer.

After living in Milwaukee, Wausau, and Eden Prairie, Al and Billie moved to Sturgeon Bay to own and operate Marine Travelift.  Al and his brother Jerry ran the business until 2003, growing it into the largest boat hoist company in the world.  Al enjoyed traveling around the world for both business and pleasure.

During his life he enjoyed involvement in the Knights of Columbus, N.R.A., Door County Fish, Farm, and Game Club and the DNR Hunters Safety Program for over 50 years.  Al loved hunting, fishing, boating, gardening, and especially spending time with his grandchildren.

Funeral services were held Sept. 25, 2017, at Corpus Christi Catholic Church in Sturgeon Bay with Rev. Anthony Birdsall officiating.  Private burial will be in Calvary Cemetery in Tomahawk, Wis. Online condolences may be offered at forbesfuneralhome.com.