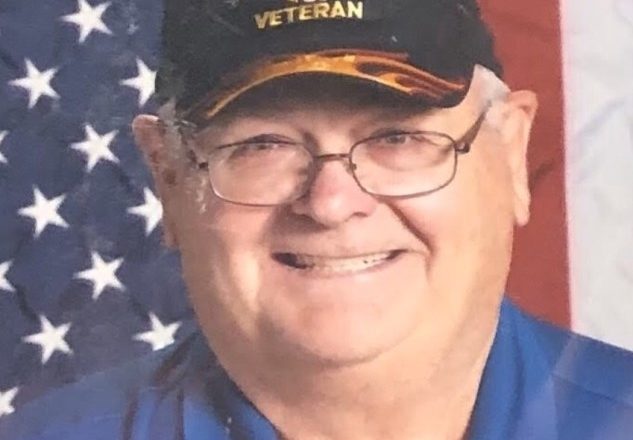 Al proudly served in the United States Army for 3 years spending time in Korea, Vietnam and State-side. Upon returning home, he started working the family farm on which he and Helen worked for 20+ years. Allen also worked for 15+ years at Southern Door Schools. He started as a bus driver and then moved into a full-time maintenance position after retiring from farming. Recently he went on the Old Glory Honor Flight and had an amazing time!

Al was an active member within the community having served on multiple clubs including, the American Legion Post #372, the Maplewood Athletic Club, various committees at St. Peter’s Lutheran Church in Forestville, the Southern Door Youth Wrestling Club and much more!

He was proceeded in death by his wife Helen, a brother Wayne and his parents Orville and Violet.

Due to current circumstances at this time, a private funeral will be held for family with burial at St. Peter’s Lutheran Cemetery in Forestville. Once life resumes to normal, we will honor Al’s life with a full memorial service including military honors. Forbes Funeral Home is in charge of arrangements. Tributes, memories, and messages to Al’s family may be posted on his obituary page at www.forbesfuneralhome.com

A huge thank you to Door County Memorial Staff for taking care of our father during this time. You will never know how much we appreciated everything you did for him!