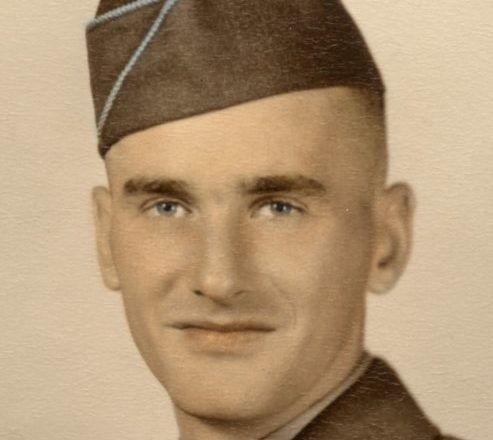 Alvin was raised in Baileys Harbor and then lived most of his life in the Milwaukee area.  He served his country in the U.S. Army.  Alvin worked for several companies as a mechanic, doing maintenance and repairs on heavy equipment.  Alvin enjoyed golfing, bowling, and everything about birds.

He is survived by one sister, Evelyn (Clifford) Ohlrogge, Sturgeon Bay; and a niece and nephews.  He was preceded in death by his parents; a brother, Sebastian (Edna) Smith; two sisters, Bernice (Joe) Kust, and Sylvia (Leo) Bahr.

A private family service will be held at a later date.  Burial will be in St. Mary of the Lake Cemetery.  Forbes Funeral Home & Cremations is in charge of arrangements.  On-line condolences may be offered at forbesfuneralhome.com