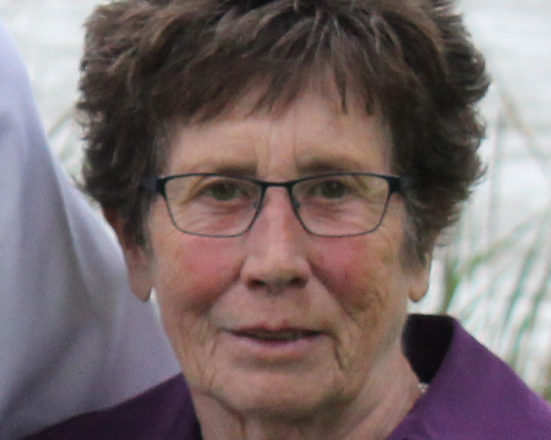 Anna Mae worked at Green Bay Packaging, and Emerson Motors in Sturgeon Bay until her retirement in 2001.  She enjoyed gardening, playing Bingo and gambling, fishing with her husband, collecting frogs and spending time with her family.  She was a loving mother to her three children.

Funeral services will be 11:30 a.m. Friday January 28, 2022, at St. Peter’s Lutheran Church in Forestville with Rev. Christopher Jackson officiating.  Burial will be in the church cemetery.  Visitation will be from 9:00 a.m. until the time of services at the church on Friday.  Forbes Funeral Home is assisting the family.  In lieu of flowers, memorials may be given to St. Peter’s Lutheran Church in Forestville.  On-line condolences may be offered at forbesfuneralhome.com

Special thanks to Unity Hospice for the wonderful care and support.