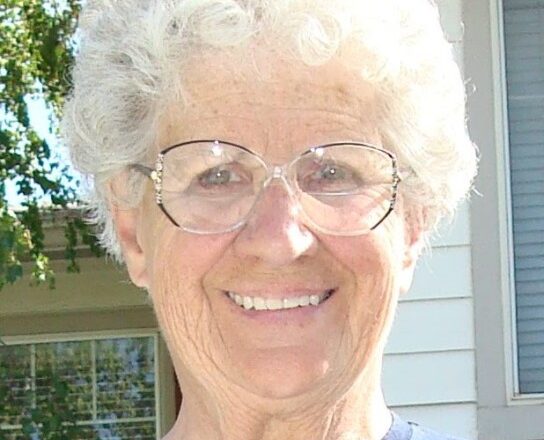 She was proceeded in death by her parents, and husband.

Burial will be at Little Sister Cemetery in Sister Bay on Thursday, August 27, 2020. Due to COVID, a memorial service may be planned at a later date.

Casperson Funeral Home of Sister Bay is assisting the family. Expressions of sympathy, memories, and photos of Anna may be shared with her family through her tribute page at www.caspersonfuneralhome.com.