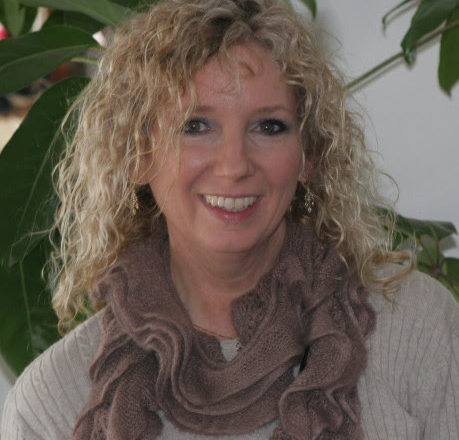 Audrey D. Milbach, 60 years, of Sturgeon Bay, died suddenly after being transferred to Door County Medical Center following a short illness, being diagnosed with cancer in February of this year.

Audrey enjoyed spending time with her family, walks at Potawatomi State Park, traveling, and sitting around a fire pit enjoying summer evenings. She spent the last ten years as the beloved face of Kim’s Boutique, the lovely store where her creativity, talent, and enjoyment of beautiful things enhanced the lives of many.

Preceding her in death were her parents; husband, Jim Milbach; and brother, Donald McKenna.

Funeral services will be held at 11:30 a.m. Saturday, July 30, 2022 at Huehns Funeral Home with Pastor Joel Schutte officiating. Friends may call at the funeral home on Saturday from 9:30 a.m. until the time of service at 11:30 a.m.

Memorials may be directed to the family.

Expressions of sympathy, memories, and photos of Audrey may be shared with her family through her tribute page at www.huehnsfuneralhome.com.