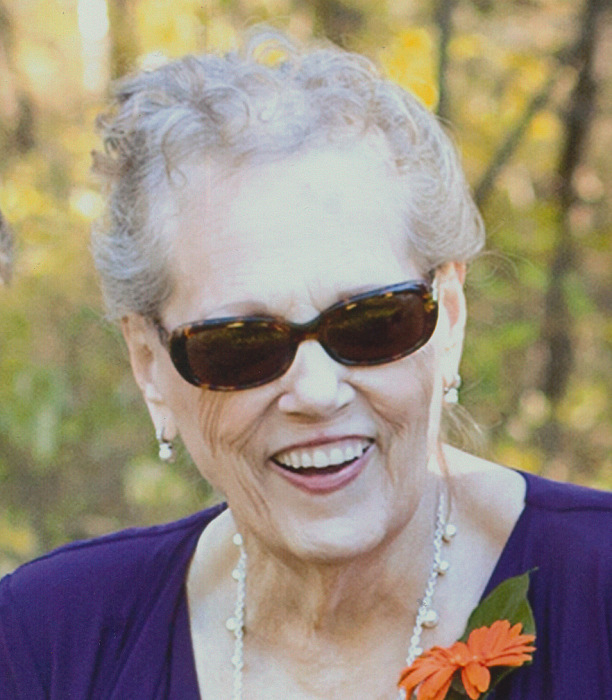 She was born June 28, 1938, in Green Bay, the daughter of the late Robert J. and Jean (Gray) Simon. Her father, Robert, was killed in action in WWII at the offensive in New Guinea in 1944. Barbara graduated from St. Joseph Academy in Green Bay. She then operated an elevator in a local hotel for several years. Years later, Barbara was employed with the former Green Bough supper club in Jacksonport, WI, as a waitress and hostess. She was also a secretary for Attorney Pankratz in Sturgeon Bay, Baudhuin Engineering, and even assisted Rev. Theophil Baganz with typing his sermons.

Barbara enjoyed spending with her family whom she loved them very much as she was always concerned for their well-being. She was a quiet, yet strong-willed person. The longer you knew her, the more you came to know her great sense of humor. Barbara was one to share her excesses with others and never let her circumstances get her down. She was legally blind in recent years, but you would never have known it. Barbara loved movies and following the stars that performed in them. She was the “go to” person for trivia games. Barbara also liked crocheting, baking, and raising house plants.

At Barbara’s request there will be no services. Huehns Funeral Home & Cremation Services of Sturgeon Bay is assisting the family. Condolences may be offered at www.huehnsfuneralhome.com.