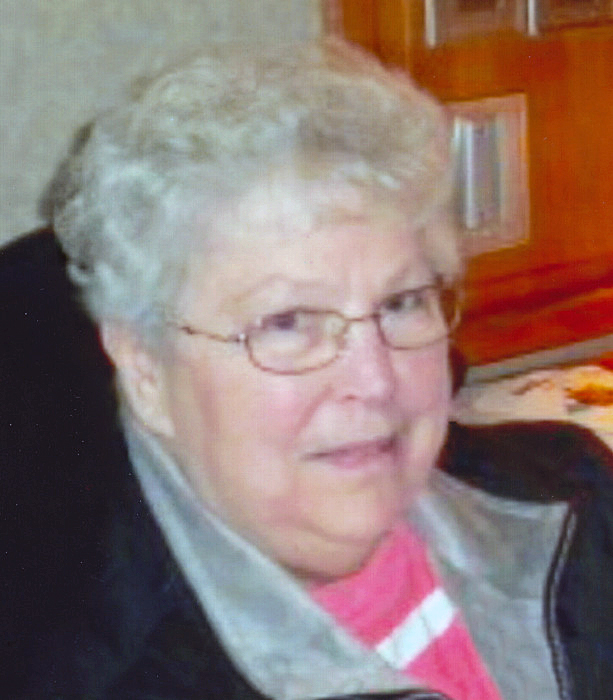 She was born Bonita Ann Champeau on March 29, 1943, in Sturgeon Bay, the daughter of the late Oliver and Iva (Bridenhagen) Champeau. Bonnie graduated from Sturgeon Bay High School in 1961. On October 26, 1963, she married Paul Gilbert Schroeder at St. Joseph Catholic Church in Sturgeon Bay. Toots had worked for Doerr Electric and later Emerson Motors until its closing at which time she went to work for the Sturgeon Bay Walmart until 2013. She had a great sense of humor that was mixed with a tough and strong, yet caring and charitable woman. Toots loved animals and always had a dog in her home. Her Lhasa Apso and faithful friend, Max, survives. She especially loved being with her grandchildren, children, and family. Toots was also accomplished at knitting, a hobby she very much enjoyed.

Memorials may be given in her memory.

“We would like to extend a special thank you to the caregivers at Aurora Bay Care Medical Center for the personal care given to Toots, they became her friends and not a dry eye was to be found when mom passed.”

Huehns Funeral Home & Cremation Services of Sturgeon Bay is assisting the Schroeder family with arrangements. Condolences and guestbook signing may be offered at www.huehnsfuneralhome.com.