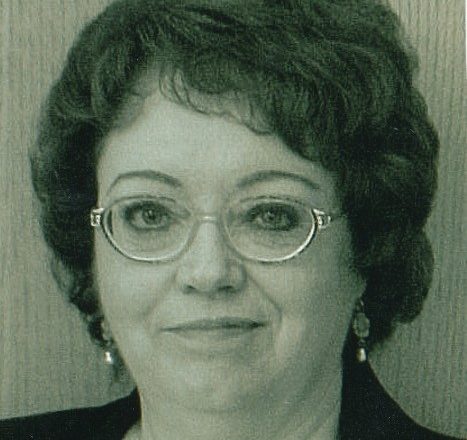 She was born in Augusta, Maine, and grew up in Beaver Dam, Wisconsin. In the mid-1960s, she moved to the South Bay area of California and began her career in the defense industry, which culminated with several high-level positions in financial management beginning at Philco-Ford Aerospace. Carla then moved on to FMC Ordnance, where she shepherded the government contract for the Bradley Fighting Vehicle through its completion. She ended her career working for Rohm Semiconductor.

Following the big earthquake in 1989, Carla moved to Ephraim in 1990 to join her brother, Marc, and sister-in-law, Judy, in their business, Old Orchard Inn Restaurant, which later became Windflower Gifts. She officially retired in 2010.

Carla was involved in the Ephraim government for several years in the 1990s. She served at various times as a member of the Board of Appeals, the Plan Commission and as an elected Village Trustee.

Private services in honor of Carla will be held in the summer.

Carla’s family wishes to extend a thank-you to the staff at DaVita Dialysis Center, Unity Hospice and especially the staff and nurses at Sturgeon Bay Health Services for their care during Carla’s illness. They would also like to thank Dr. Richard Hogan for his many years looking after the entire Paulson family.

Huehns Funeral Home and Door County Crematory in Sturgeon Bay are assisting the Paulson family. Expressions of sympathy, memories and photos of Carla can be shared through her tribute page at huehnsfuneralhome.com.