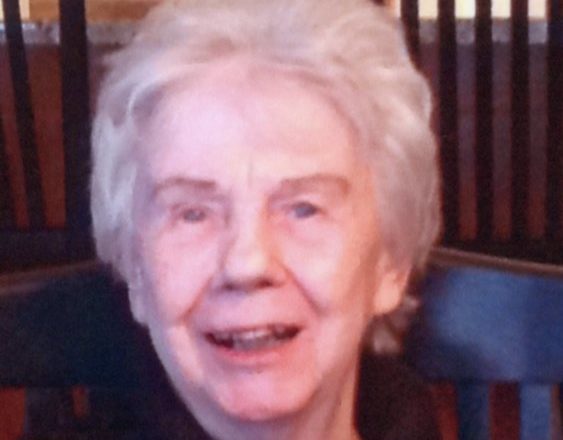 After high school, Carol moved to California for employment. Upon her return, she met and married Robert Hansen of Oak Park, Illinois, on Dec. 5, 1952. They were both employed in the Chicago area for many years. Carol and Bob spent their summer months in the Sawyer Harbor area in Idlewild, where they eventually built a home to enjoy. They later retired to that home.

They had a passion for every kind of boating and were fortunate enough to take their boats to explore the beautiful towns in Michigan and Wisconsin that lie on Lake Michigan. Carol and Bob went on a couple of Caribbean island cruises and even ventured all the way to China to visit her daughter and son-in-law and visited the cities of Beijing, Xian and Shanghai.