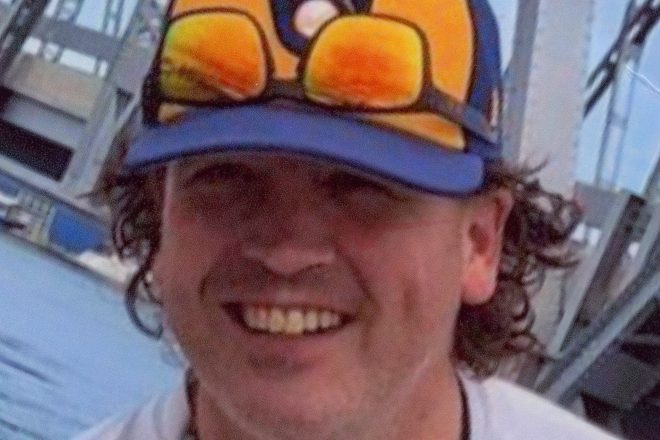 Carter was a fun-loving person with an energetic personality.  If you needed help, he was always there.  He loved fishing, playing baseball, golfing, and spending time with people.  Carter loved to cook but was known to demolish the kitchen in the process.   He was seldom seen without his German Shepherd, Frabie at his side.

Many people knew Carter from Kitty O’Reilly’s or The Log Den.  If not there, they would have crossed paths with him at another restaurant, as he previously worked in other restaurants from Sturgeon Bay to Northern Door County.

He was preceded in death by his grandparents, William and Marie Colombo and Ruth and Alvin Stai; and brother Dustin Delchambre.

Special thanks to Steve and Kim Bell, Larry Donahue, Buster and Amy Crook and all of his friends.