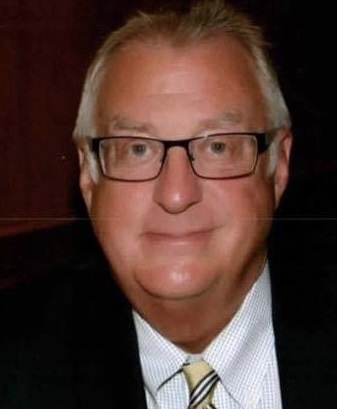 He was born February 19, 1947 in Oak Park, Illinois, son of the late Lambert Harry and Ethel Kristine (Lindquist) Tencate. After graduating from Oak Park and River Forest High School with the Class of 1965, Chuck continued his education at Eastern Illinois University, where he obtained his master’s degree. Chuck owned and operated Bay Shore Metal for 25 years until his retirement. He was united in marriage with Lana Jean Green on June 28, 1975 at Central Christian Church in Charleston, Illinois. Since Chuck was a young boy, his dream was to eventually live in Door County full-time, a dream that came true for he and Lana in 1999. Chuck was a member of Shepherd of the Bay Lutheran Church, Sigma Pi Fraternity, and a past-President of the Sister Bay Lions Club. Chuck’s passion was barbecuing. He participated in the 1983 Ribfest Chicago and placed in the top six, earning a spot and invitation to Memphis in May International Festival in Memphis, Tennessee.

He was preceded in death by his parents, Lambert and Ethel Tencate.

A memorial service to honor Chuck’s life will be held at Shepherd of the Bay Lutheran Church on Tuesday, September 27, 2022 at 11:00 a.m.

Visitation for family and friends will be held on Tuesday morning at the church beginning at 10:00 a.m.

In lieu of flowers, memorial donations can be made in Chuck’s name to the American Cancer Society, Unity Hospice, Shepherd of the Bay Lutheran Church, Sister Bay Lions Club, or Trinity Presbyterian Church of Fairhope, Alabama.

Casperson Funeral Home & Cremation Services of Sister Bay is assisting the Tencate family. Expressions of sympathy, memories, and photos of Chuck may be shared with his family through his tribute page at www.caspersonfuneralhome.com.