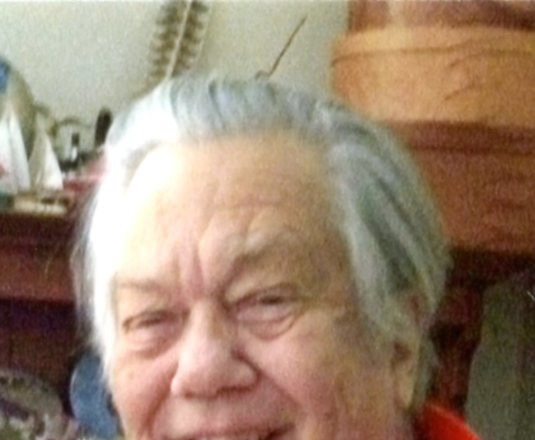 Spike and his family owned and operated Columbine Originals Galleries in Door County for many years.  He and his family were artists and craftsmen creating a variety of artwork.  Spike also had an active interest in auto racing and go-carting with his son and grandchildren.  In his retirement, he worked part-time at Door County Ace Hardware in Sturgeon Bay.

A celebration of his life will be held in the near future.