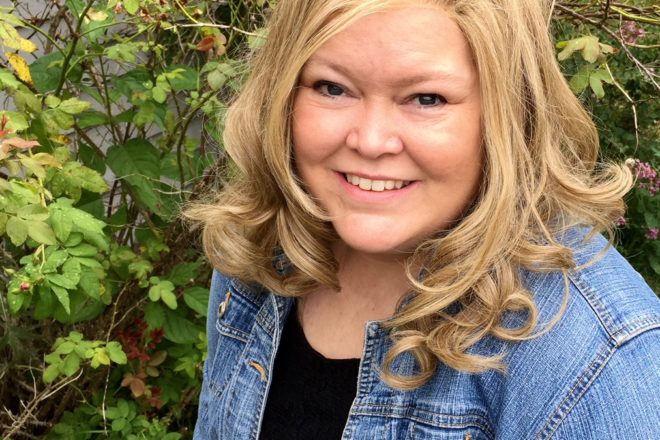 Christine Lokken Kelley, of Green Bay, died April 16 at the age of 47 from breast cancer. She was born May 1, 1970, in Idaho Falls, Idaho and spent most of her childhood in Stevens Point, Wisconsin. As a sophomore in high school, she lived in Malaysia with her family and attended the International School of Kuala Lumpur and later in college spent a semester abroad in Taiwan.

After working for companies in Texas, Colorado and Minnesota, she and Dan moved back to Wisconsin, where she successfully
developed her own business in market research.

Christy is survived by her husband, Dan, sons, Mitchell and Riley; her parents Ron and Judy Lokken; mother-in-law, Joanne Capes; father-in-law Wally and Pat Kelley; aunt and uncle, Jean and Herb Himmerich; brother-in-law and sister-in-law, Brent and Katie Kelley, many cousins and friends.

A memorial service and celebration of her life will be held at a later time.