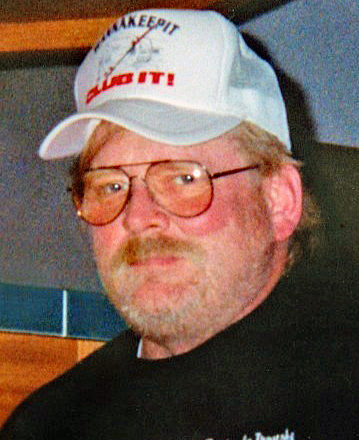 He was born August 7, 1961 in Milwaukee Wisconsin the son of the late August and Laurel (Walter) Wagner. Chris graduated from Mukwonago High School in 1979. He owned and operated the Wildflower Restaurant in Jacksonport with his parents from 1989 to 1993. On October 8, 1992, he married Stacey E. Hogan at St. Michael’s Catholic Church in Jacksonport. Chris owned and operated his own antique furniture restoration business throughout his working life.

His hobbies included his love of furniture restoration, collecting antiques; and automobiles. Chris loved being around family and cooking for them. He was an excellent cook.

Preceding him in death were his parents, August and Laurel Wagner, and his father-in-law, Ray Hogan.

Huehns Funeral Home and Cremation Services is assisting the family. At Chris’s request, there will be no services. Leave online condolences at www.huehnsfuneralhome.com.