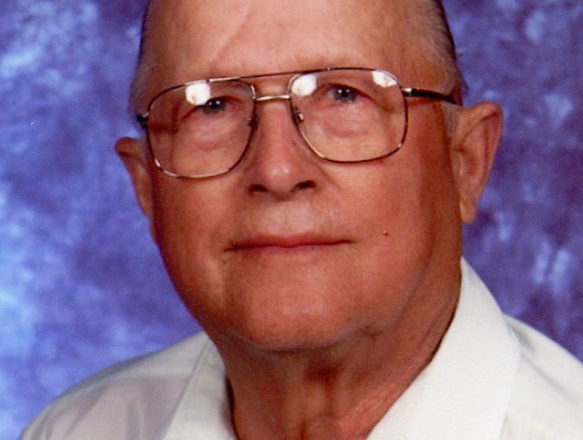 Clarence Cihlar, 88, of Sturgeon Bay, passed away on Aug. 16, 2016 at Ministry Skilled Nursing Facility.  He was born Feb. 11, 1928 in Door County. Clarence was raised by his mother, Mary Cihlar and helped work the family farm in the Town of Clay Banks while attending Lake View School.

At the age of 16, Clarence joined the Merchant Marines, serving from 1944-1945 in the Atlantic and the Pacific during WW II.  In 1946, he enlisted in the U.S. Army, and was a heavy truck driver during the Occupation of Japan Post War.  His military decorations include: the World War II Victory Medal, the Pacific and Atlantic War Zone Bars and the Army Occupation Medal, Japan.

On July 3, 1948, he married Dolores Osmundson in Sturgeon Bay.  They were married for 62 years until her death on Dec. 5, 2010.  Clarence worked at Algoma Plywood and operated a farm in Clay Banks for several years.  In the mid 1950’s, he started his own business putting in septic systems, and operated a successful business for over 60 years.

Burial will be in Mt. Olive Cemetery.