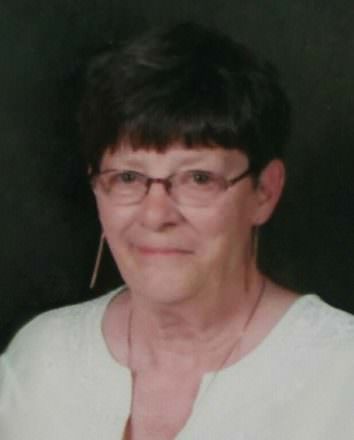 She was born July 11, 1947 in Chicago, IL, the daughter of Walter Lawrence Muza and Emily Marie (Bednarik) Muza. Cyndi graduated from St. Michael Central High School in Chicago in 1965. She was united in marriage to Victor Joseph Londo III on February 21, 1970 at St. Vincent de Paul Parish in Chicago. They were blessed with over 42 years of marriage. As Vic’s health began to decline, Cyndi was his devoted caregiver. He preceded her in death on December 22, 2002.

Cyndi’s primary occupation was as a sales rep for a telecommunications company.

She enjoyed quilting, reading, and watching the food channel.

Her life will be honored with a funeral service held at 5:00 p.m. on Saturday, January 21, 2017 at Huehns Funeral Home in Sturgeon Bay. She will be laid to rest in St. Joseph Cemetery beside her husband, Vic.

Friends may call at Huehns Funeral Home on Saturday from 2:00 p.m. until the time of service.

Expressions of sympathy and memories of Cynthia may be offered through her tribute page at huehnsfuneralhome.com.