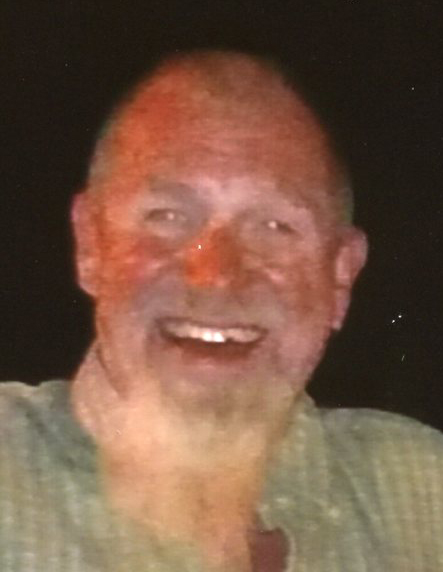 Daniel grew up in the Chicago area and moved to Sturgeon Bay about 18 years ago. He was an avid outdoorsman and was a self-employed carpenter in the area for many years. Dan was known as “Handy Dan” and was a friend to all.

Family services will be conducted in Round Lake, IL at a later date. Memorials may be directed to Chromosome 18 Registry and Research Society. The Forbes Funeral Home is in charge of arrangements. On line condolences may be offered at www.forbesfuneralhome.com.