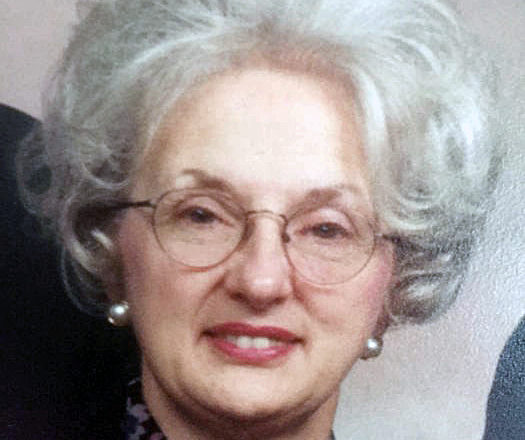 She was born December 17, 1940 in Rosiere, the daughter of Emery and Magdalen (Finendale) Bellin. Dar was a graduate of Casco High School and Mount Mary College. She was united in marriage to Wayne Harmann on July 11, 1964 at St. Hubert Catholic Church in Rosiere. They shared over 37 years of marriage. Wayne passed away suddenly on April 8, 2002.

Dar began her teaching career at Southern Door High School, where she taught English and American History. She quickly developed a reputation among her students and fellow faculty members for bringing history to life. Dar was awarded a Fulbright Scholarship in 1980 to pursue studies in China. She taught at Southern Door schools for 35 years. On retirement from teaching, Dar continued to work in the family businesses, Harmann Studios and Harmann Farms, with her husband and sons, John and Kevin, and later her daughter, Stacy. She also enjoyed traveling, reading, cooking, and spending time with her grandchildren.

She was preceded in death by her parents; and husband.

A Mass of Christian Burial was held July 12, 2016 at St. Joseph Catholic Church in Sturgeon Bay with Fr. Bob Stegmann and Fr. Anthony Birdsall concelebrating. She will be laid to rest beside her husband, Wayne, in St. Mary’s Catholic Cemetery in Algoma.